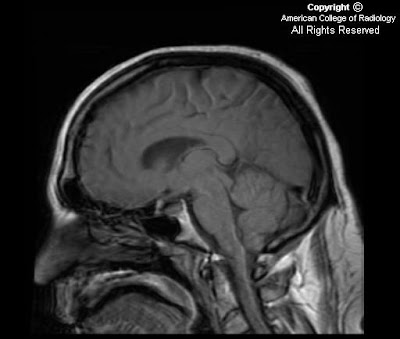 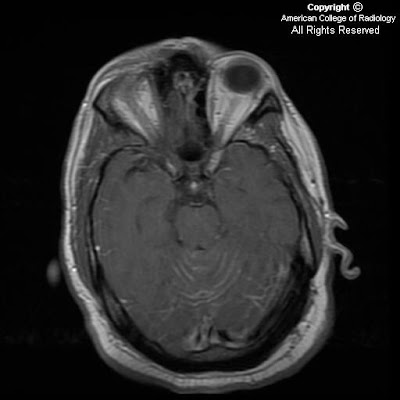 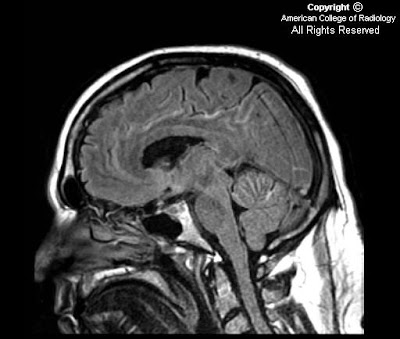 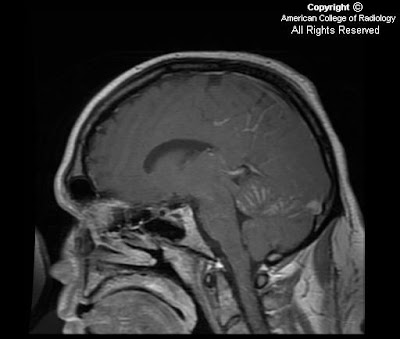 Prognosis for leptomeningeal metastases is poor. Without treatment, the average survival is 1-2 months. Treatment options include corticosteroids, intrathecal chemotherapy and radiation therapy. Despite aggressive therapy, the median survival in most randomized-controlled trials is 3-4 months.
Pubblicato da David Spizzichino a 16:00