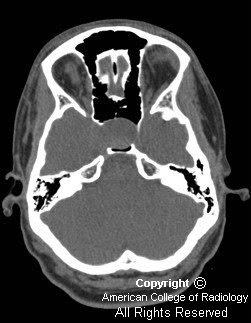 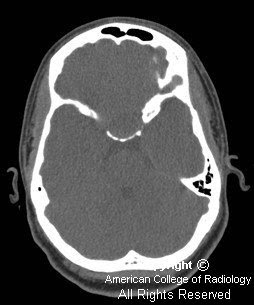 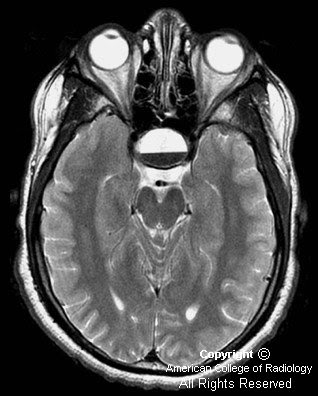 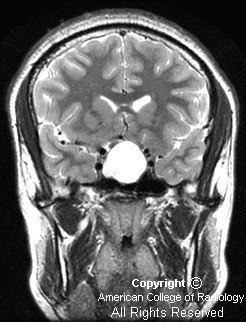 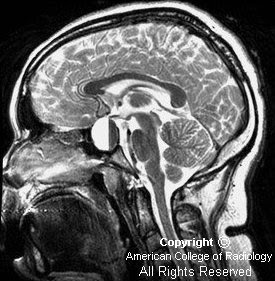 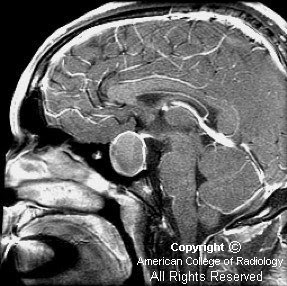 MRI appearance is variable; contents of cyst can be either simple or complex, secondary to blood or mucinous material. Thin wall may enhance, secondary to squamous metaplasia or peripherally displaced rim of pituitary tissue. Calcification is rare.
Pubblicato da David Spizzichino a 16:00