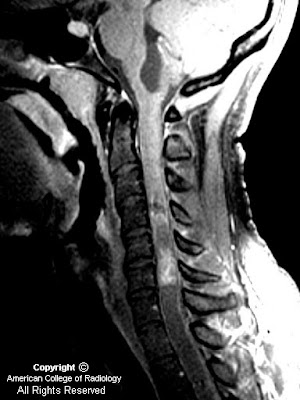 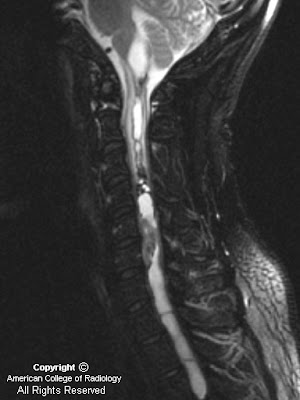 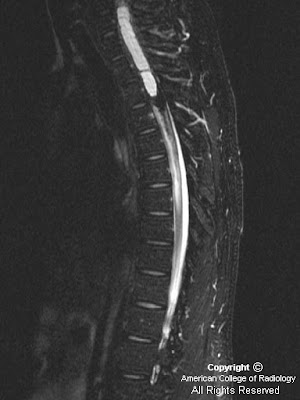 Prognosis is generally good with a 5-year survival of 82%. The treatment of choice is microsurgical resection with radiation therapy given for incomplete resection, recurrence, or disseminated disease. Metastatic disease can be seen in the lungs, retroperitoneum, and lymph nodes.
Pubblicato da David Spizzichino a 16:00