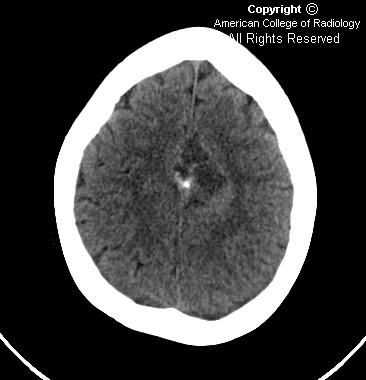 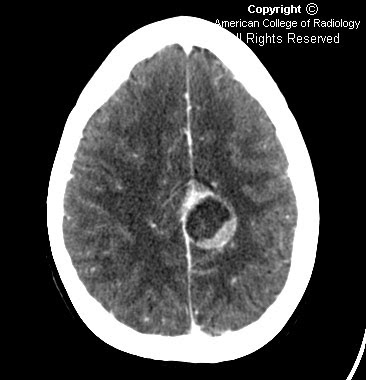 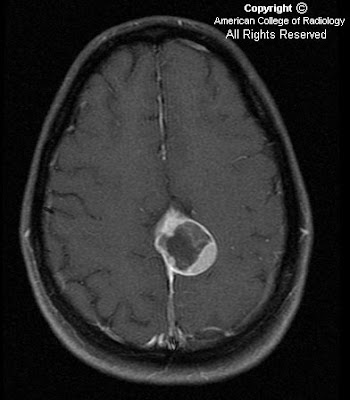 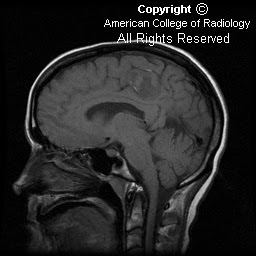 The typical meningioma is a homogeneous, hemispheric, markedly enhancing extraaxial mass located over the cerebral convexity, in the parasagittal region, or arising from the sphenoid wing. However, typical meningiomas and several histologic variants of meningioma can have unusual or misleading radiologic features that may not be suggestive of meningioma. Unusual imaging features, such as large meningeal cysts, ring enhancement, and various metaplastic changes (including fatty transformation), can be particularly misleading. Because meningiomas are so common, the radiologist must be aware of their less frequent and uncharacteristic imaging features in order to suggest the correct diagnosis in atypical cases.
Pubblicato da David Spizzichino a 16:00