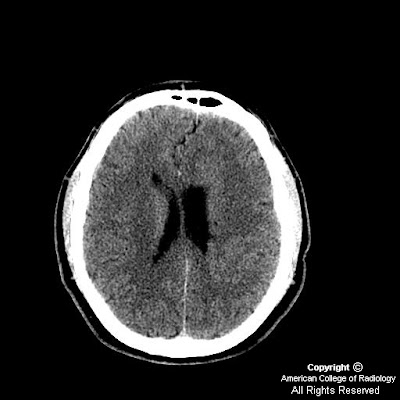 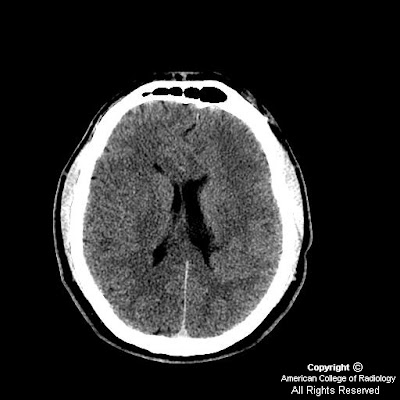 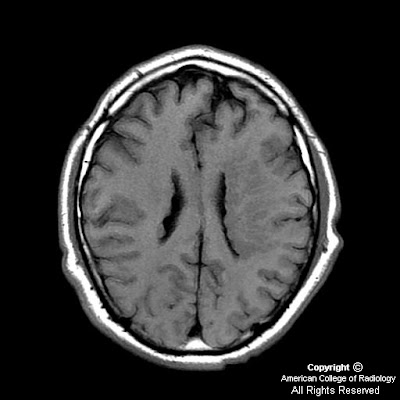 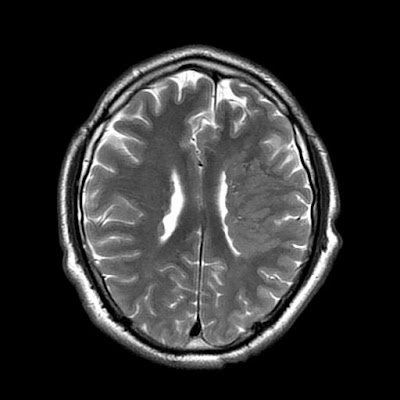 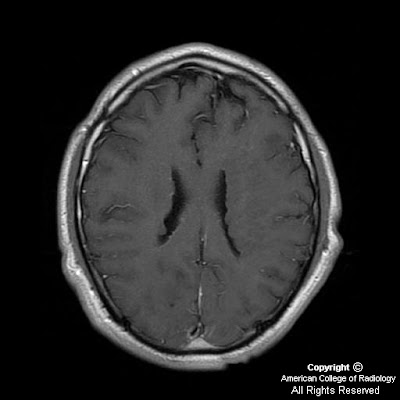 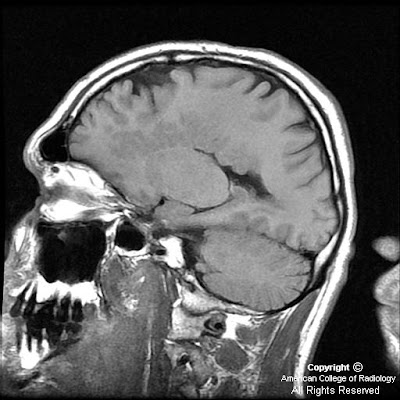 Much less is known about this classification of heterotopia than the others mentioned. Patients present with varying degrees of mental and motor delay and epilepsy in the first decade of life. Imaging shows various sizes of clusters of improperly migrated neurons throughout the white matter. Many theories regarding the cause of this subtype are currently being studied.
Pubblicato da David Spizzichino a 16:00