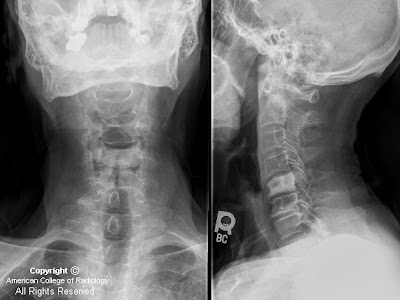 In children, the finding of ivory vertebra is rare. However, when found it is usually secondary to lymphoma, most frequently Hodgkin disease. Other less frequent causes include osteosarcoma, metastatic neuroblastoma, medulloblastoma or osteoblastoma. There have been rare cases of Ewing sarcoma causing dense vertebral bodies.

In adults, by far the most common cause is osteoblastic metastases from breast or prostate cancer. Other causes include osteosarcoma, carcinoid, Paget disease, and lymphoma. A radiopaque vertebral body is most compatible with a diagnosis of metastatic disease, and in the case of an elderly male would most likely be a result of prostate carcinoma. In a female patient, the most likely diagnosis would be breast carcinoma. Metastatic disease from breast carcinoma will not infrequently present as a solitary vertebral lesion.

Paget disease can present with a uniform appearance, however more often presents with a classic “picture frame” vertebral body where the contour of the vertebra is sclerotic with a relatively lucent center. The trabecular bone is also usually thickened leading to an expansion in the anterior-posterior and lateral dimensions.

Lymphoma can sometimes lead to sclerotic lesions in the vertebra including ivory vertebral body. It usually begins in a patchy fashion and leads to a more generalized pattern and sometimes even to an ivory vertebra pattern. Often you may also see the accompanying, invading soft tissue mass.

Osteomyelitis may also lead to sclerotic changes, however it is rarely found within only a single vertebral body. There are usually erosive changes found at the disk margins.

In general, the three causes that should be considered in the differential for ivory vertebral body are: metastatic cancer, Paget disease and lymphoma. 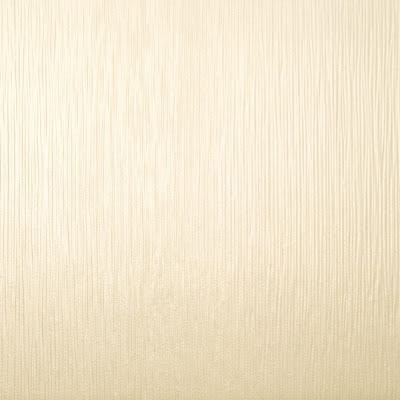