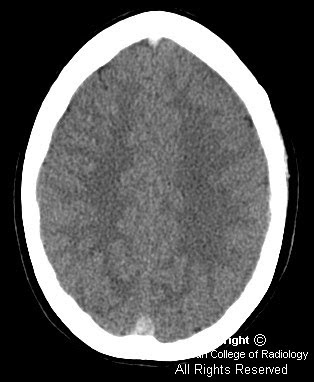 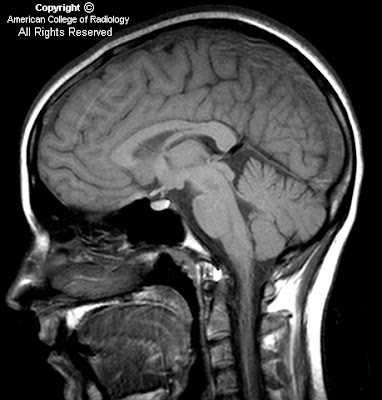 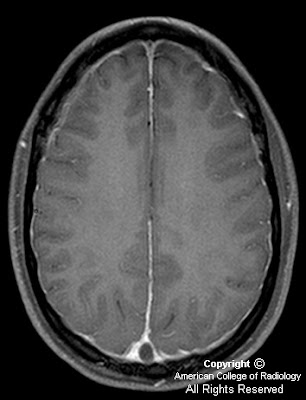 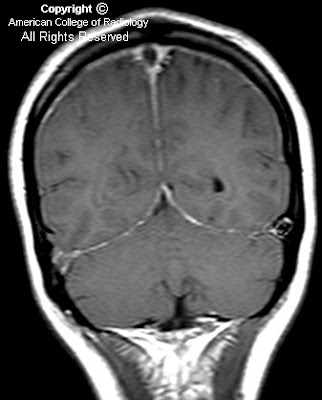 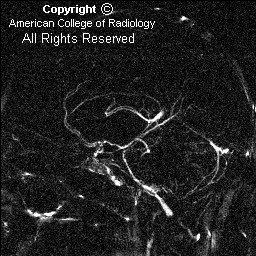 
Superior sagittal sinus (SSS) thrombosis is an often underdiagnosed condition that can have serious neurologic sequelae. Thrombus occurring within the SSS and other intracranial venous structures may lead to cerebral venous infarction, hemorrhage, and hydrocephalus. Imaging characteristics of dural sinus thrombosis are key to its diagnosis as clinical symptoms are often variable and nonspecific. Common clinical signs and symptoms are headache, nausea, confusion, and lethargy.

Predisposing factors leading to SSS thrombosis may be grouped into one of three categories: hypercoagulable state, venous flow disturbance, and in association with infection or inflammation. However, up to one-quarter of cases are idiopathic. Hypercoagulable states may be congenital or acquired and include protein S deficiency, antithrombin III defeciency, oral contraceptive use, pregnancy, dehydration, and malignancy. Conditions in which there is disturbance of SSS flow include mass lesions and heart failure. Examples of infectious-inflammatory states predisposing to SSS thrombosis are sinusitis, mastoiditis, trauma, and sarcoidosis. The patient presented here was recently post partum, and a hypercoagulable state associated with her pregnancy was the most likely risk factor in the development of her SSS thrombosis.

On unenhanced CT, increased attenuation may be visualized within the SSS. The intracranial venous structures may appear prominent secondary to venous congestion. Contrast-enhanced CT and MR often demonstrate enhancement and/or enlargement of the venous structures. The “empty delta sign” may be present, which is likely caused by enhancing collateral channels in the dural membranes outlining a nonenhancing thrombus in the SSS. The sign is seen in only a minority of cases, but it is highly specific for SSS thrombosis. MR also may show lack of the expected flow void within the SSS, coupled with abnormal signal intensity within the SSS, suggesting the presence of thrombus. MR venography can show the lack of flow in the affected sinus. The MR venogram must be a phase contrast sequence as time-of-flight sequences can demonstrate hyperintense clot within the SSS that may be misinterpreted as patency. Secondary signs of the thrombus may also be present with T2- and diffusion-weighted abnormalities, venous congestion, hemorrhage, and hydrocephalus. SSS thrombosis is usually treated with anticoagulation. Most patients experience improvement, and many experience virtually complete recovery. 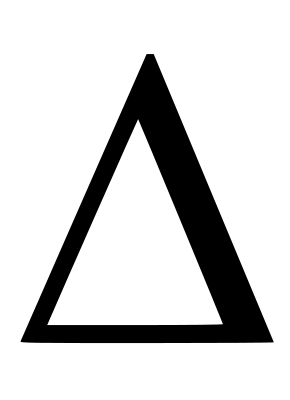