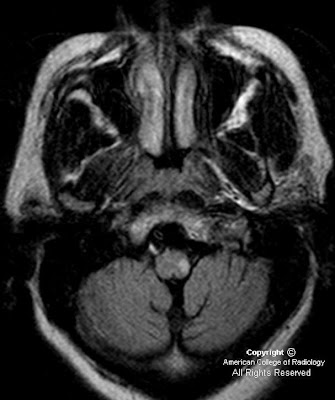 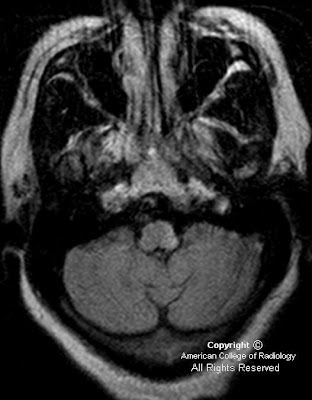 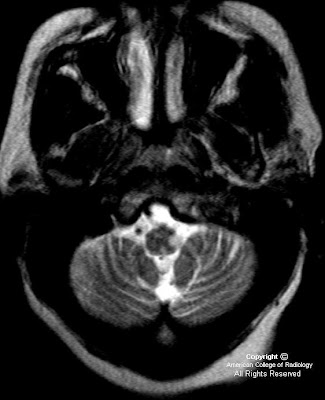 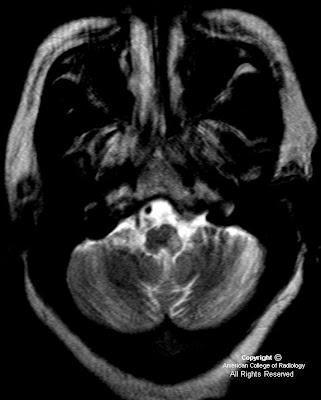 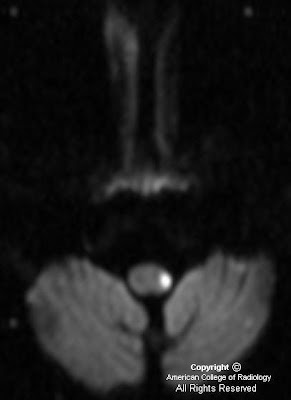 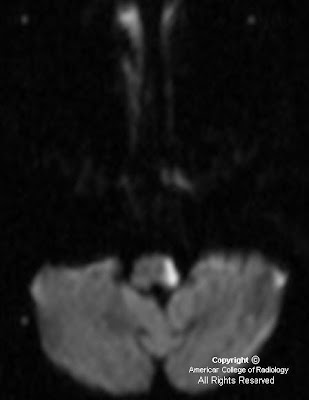 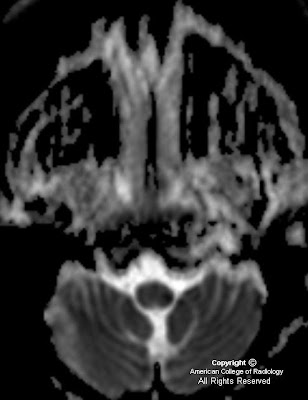 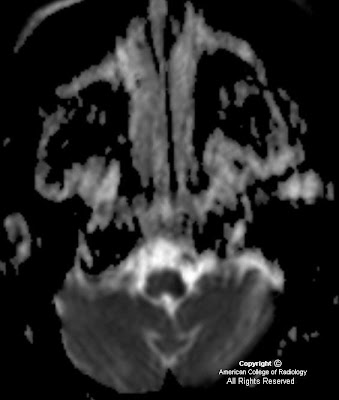 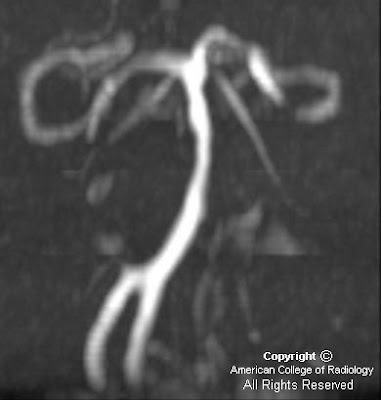 
Adolf Wallenberg (November 10, 1862-1949) was a German internist and neurologist who first described the clinical manifestations (1895) and the autopsy findings (1901) in occlusions of the arteria cerebelli posterior inferior (Wallenberg syndrome).

Lateral medullary syndrome is characterized by sensory deficits affecting the trunk and extremities on the opposite side of the infarct and sensory, and motor deficits affecting the face and cranial nerves on the same side with the infarct. Other clinical symptoms and findings include ataxia, facial pain, vertigo, nystagmus, diplopia, Horner syndrome, and dysphagia. The cause of this syndrome is secondary to occlusion of the PICA near its origin. Similar symptoms may be produced by vertebral artery occlusion near the origin of the PICA.

Afflicted persons can have dysphagia resulting from involvement of the nucleus ambiguus and slurred speech (dysphonia and dysarthria). Damage to the spinal trigeminal nucleus causes absence of pain on the ipsilateral side of the face as well as an absent corneal reflex. The spinothalamic tract can be damaged, resulting in loss of pain and temperature sensation to the opposite side of the body. Damage to the cerebellum can cause ataxia. Damage to the hypothalamospinal fibers disrupts sympathetic nervous system relay and gives symptoms analogous to Horner syndrome (ptosis, anhidrosis, and miosis).