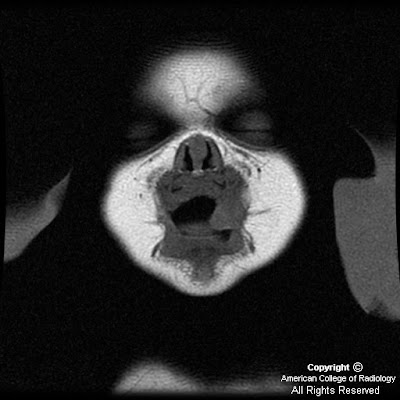 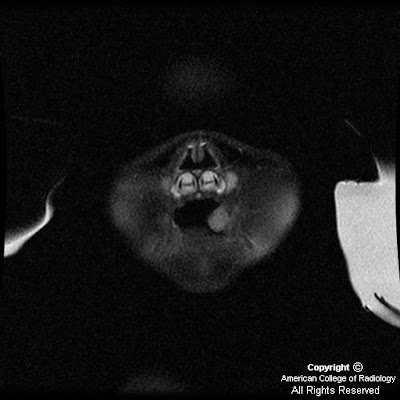 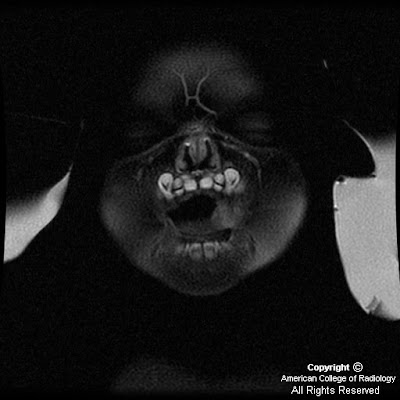 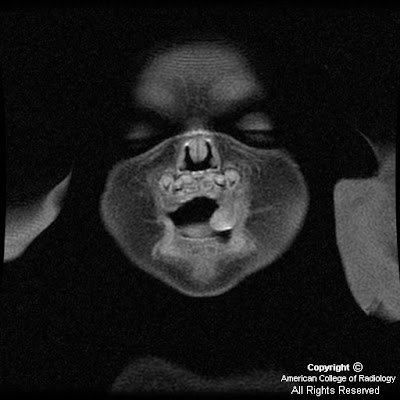 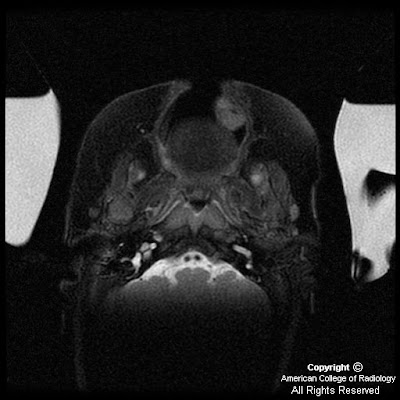 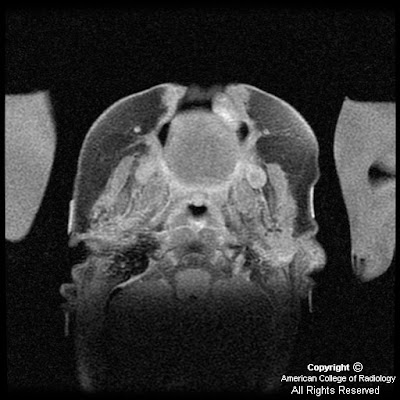 
Congenital epulis or congenital gingival granular cell tumor is a rare tumor of newborns. These soft tissue tumors appear as erythematous, round masses that arise from the gingival mucosa. Two-thirds arise from the alveolar ridge of the maxilla, but these lesions may also be found in relation to the mandible. The size at birth ranges from a few millimeters to a few centimeters. Epulides are more often found in females with a female-to-male ratio of 8:1.

Although these lesions do not grow after birth, the treatment is surgical excision. No reported cases of tumor recurrence or malignant transformation have been reported. Resection is important due to the risk of oral and airway obstruction during the newborn period. A few cases of spontaneous regression have been reported in the literature.

Histologicaly these tumors are similar to granular cell tumors that originate in other locations. Epulides are composed of a group of un-encapsulated large cells with eosinophilic cytoplasm that are connected by dense fibrous connective tissue and plexiform array of vessels. The exact origin of these lesions is unknown, but is felt to be from messenchymal cells.

Congenital epulis may first present on prenatal ultrasound screening. The differential consists of hemangiomas, lymphangioma, fibroma, and teratomas. The MRI characteristics of this lesion allow for differentiation from other head and neck lesions found in the newborn. Hemangiomas appear as solid masses that are hypervascular and may be multiple. Lymphangiomas are cystic in nature whereas the lesion presented in this case is solid. Fibromas usually appear dark on T2 images. Teratomas contain multiple tissue types and may have calcifications, cystic areas, and fat.
Pubblicato da David Spizzichino a 16:00