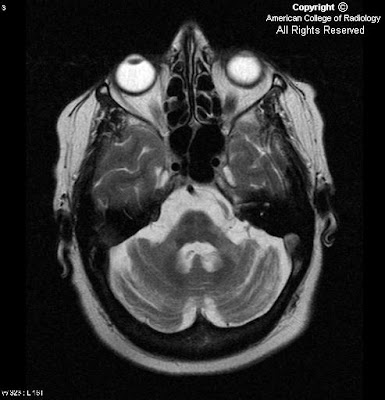 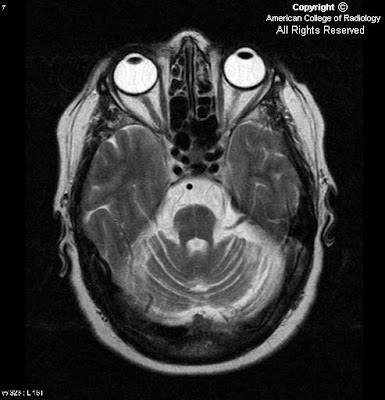 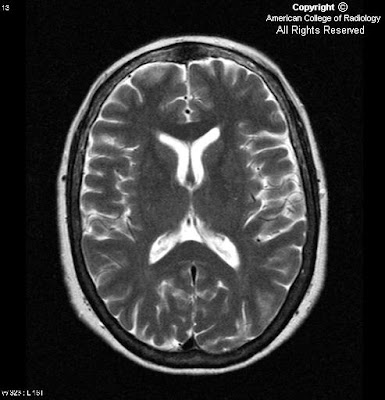 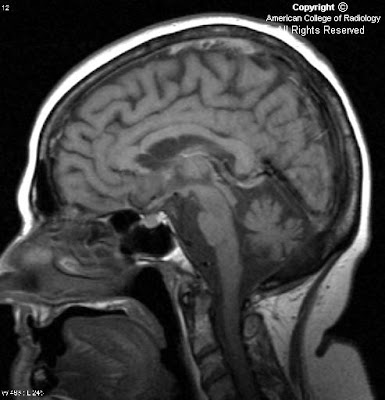 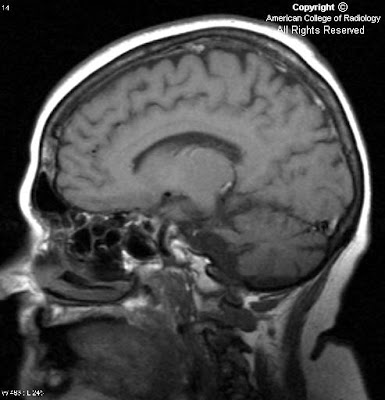 
Olivopontocerebellar degeneration (OPCD), once known as Dejerine-Thomas syndrome, is a neurodegenerative disorder caused by progressive infratentorial neuronal loss. The clinical presentation is variable; however, certain features predominate: parkinsonism, pyramidal dysfunction, autonomic dysfunction, and cerebellar ataxia. There is significant overlap with other neurodegenerative disorders including Shy-Drager syndrome, progressive supranuclear palsy, and striatonigral degeneration. These disorders sometimes being referred to as the “Parkinson Plus” syndromes.

Differentiation from Parkinson disease can be extremely difficult with clinical findings alone. It is also important to exclude other causes of progressive neurological decline, such as malignancy, multiple sclerosis, or cerebrovascular disease. Accurate diagnosis is crucial for purposes of patient management, prognosis, and genetic counseling.

The imaging findings of OPCD include pronounced degenerative changes throughout the brainstem and cerebellum as evidenced by flattening of the pons, reduced volume of the medullary olives and middle cerebellar peduncle, and enlargement of CSF spaces including the fourth ventricle and perimesencephalic cistern. This atrophy should be disproportionate to that found throughout the remainder of the brain. Occasionally, demyelination of the transverse pontine fibers may result in a cruciform shaped region of hyperintensity on T2WI, irreverently termed the “Hot Cross Bun” sign.

Evaluation of the middle cerebellar peduncle width is helpful in confirming the diagnosis of OPCD. A measurement of less than 8mm in the sagittal plane has been shown to be both highly sensitive and specific for the disease. Not necessary for diagnosis, but of potential academic interest- these patients will generally demonstrate reduced FDG metabolism on PET and depressed NAA/Cr ratios on MR spectroscopy in the affected areas. 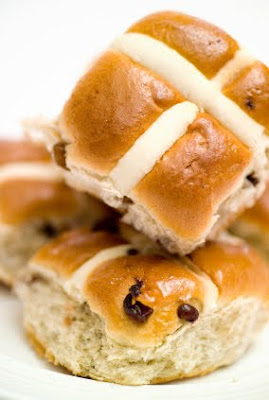