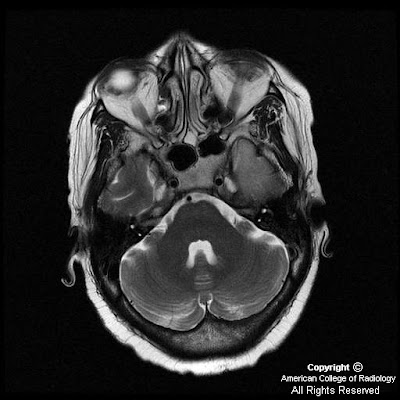 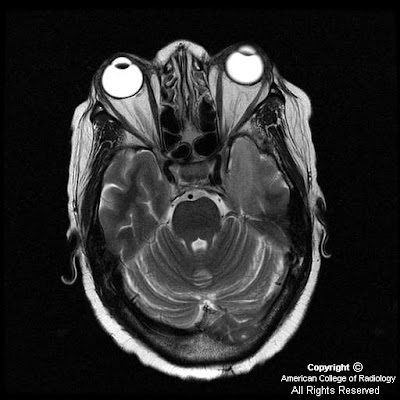 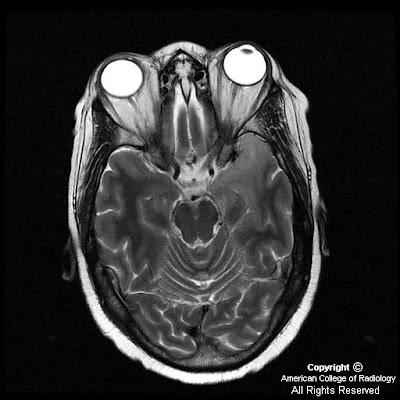 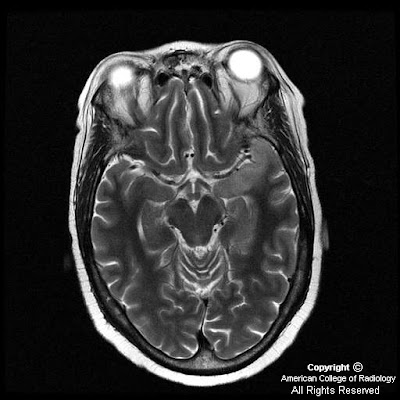 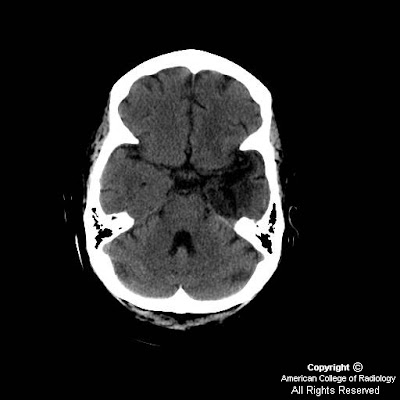 Patient was not compliant with the treatment and returned two months later with complaint of headache.

Clinical symptoms may be nonspecific. The most common early symptoms are headache and fever. A wide range of neurological symptoms may be encountered and vary from paresthesias, seizures, and meningeal signs to acute confusion or disorientation. Patients with left temporal damage may show symptoms earlier because of language and intellectual impairment.

Isolated case reports of herpes simplex encephalitis associated with HIV infection can be found in the literature. It is suggested that the neurotoxicity of herpes simplex virus and the CD4+ T cell-independent immune mechanisms are able to produce a variety of classic acute limbic encephalitis or atypical extralimbic lesions.

CT classically reveals hypodensity in the temporal lobes and insular cortex. CT is much less sensitive during early symptom onset. CT may be normal in the first 3-5 days by which time the patient may be comatose. Findings on MR reveal high signal corresponding to edematous changes in the temporal lobe, insula and inferior frontal lobes on T2-weighted images within the first 5 days. MR frequently detects asymmetric bilateral temporal lobe involvement. Typically the basal ganglia are spared on T2-weighted imaging. Foci of hemorrhage may be occasionally identified on MR. MR is preferred for follow-up studies of herpes encephalitis. Herpes encephalitis may cause massive tissue necrosis in later stages.

Prompt therapy with acyclovir stops the virus from replicating. Patients with possible HSV should be given acyclovir 10 mg/kg intravenously every 8 hours. With early treatment, nearly 40% of patients recover without significant neurological deficits; however, untreated patients with HSV-1 have almost a 70% mortality rate. MR can play an important role in early diagnosis and in following disease progression/regression.
Pubblicato da David Spizzichino a 16:00