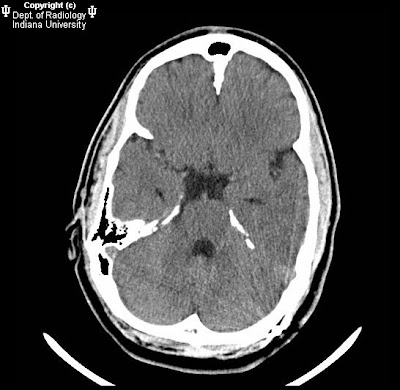 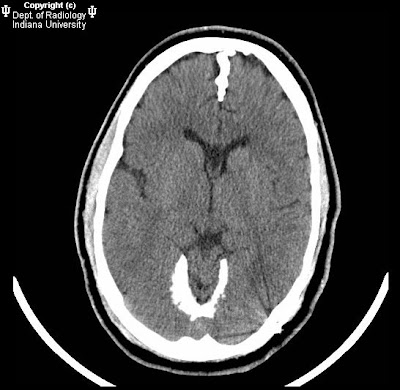 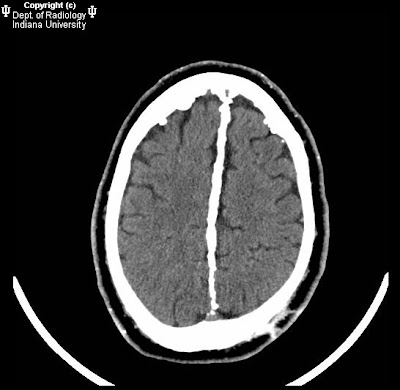 Extensive dural calcifications on head CT (that patient had also poor dentition with evidence of multiple dental caries with a cystic lesion in the left mandible, which demonstrates a narrow zone of transition and benign appearing characteristics and a mass in superficial soft-tissues of hand overlying 5th MCP joint.