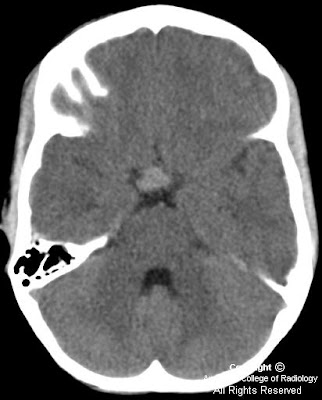 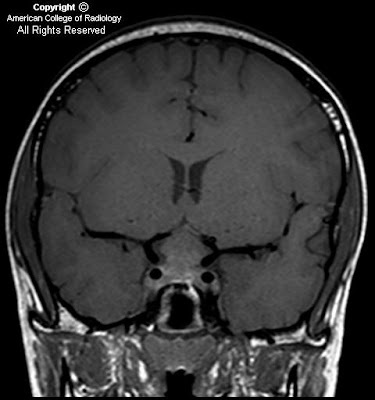 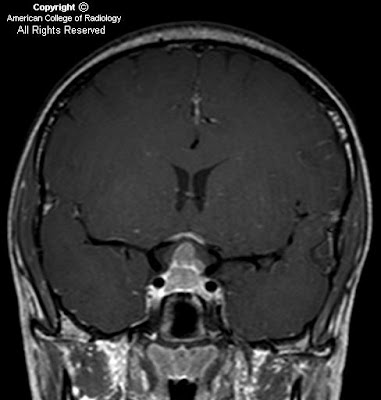 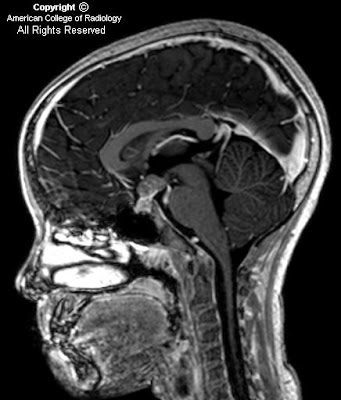 
Granulomatous hypophysitis is a rare inflammatory process, accounting for approximately 1% of pituitary lesions. This entity may be mistaken for a pituitary neoplasm, such as an adenoma. Unlike lymphocytic hypophysitis, which predominantly affects females, young women in late pregnancy or postpartum period, granulomatous hypophysitis appears to have no gender predilection and average age at diagnosis is greater than 40 years.

Patients often present with a headache. Other symptoms may include hypopituitarism, diabetes insipidus, hyperprolactinemia, or symptoms associated with chiasmal compression. While preoperative diagnosis is desirable, diagnosis is most often made postoperatively. Granulomatous hypophysitis may be idiopathic or associated with systemic granulomatous disease, such as tuberculosis, syphilis, sarcoidosis, Crohn’s disease or Wegener’s granulomatosis. It also may be associated with foreign body reactions, such as a ruptured Rathke’s cleft cyst or mucocoele.