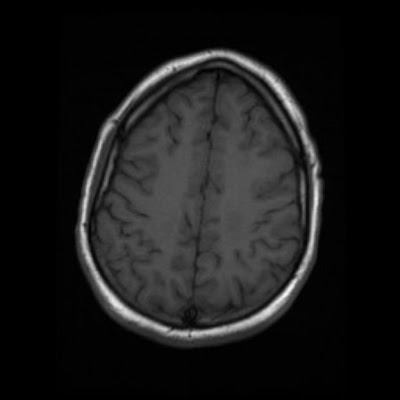 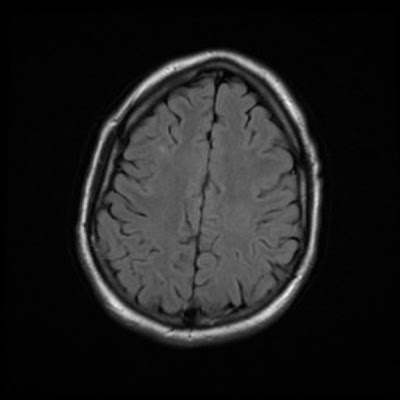 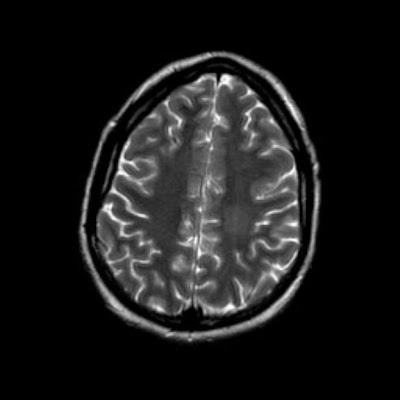 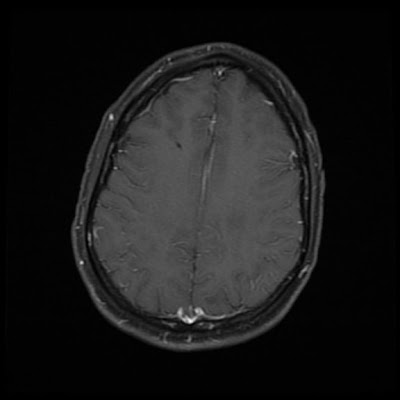 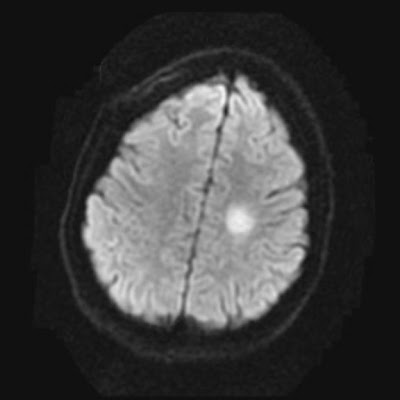 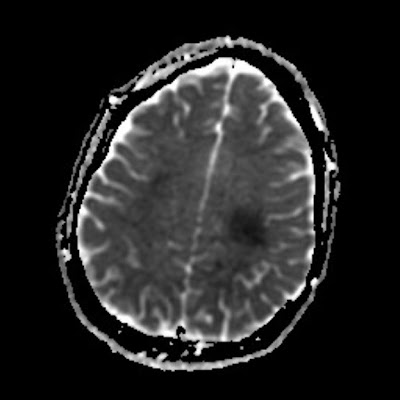 Methotrexate is a folic acid analogue. Its cytotoxic effects are carried out through inhibition of the enzyme dihydrofolate reductase, which reduces tetrahydrofolic acid levels, ultimately inhibiting cell division.

From bone marrow cell precursors to the quickly dividing cells of the intestinal tract, methotrexate exerts its effects on all dividing cells in the body. One of its rare side effects is CNS toxicity. The decreased folate levels achieved with methotrexate have implications on metabolism of adenosine, homocysteine, and biopterin. Low folate levels lead to a subsequent decrease in S-adenosyl-methionine(SAM) concentrations. This eventually leads to chronic demyelination and neurologic symptoms.

An additional side effect of MTX is the elevated levels of adenosine in the CSF. Adenosine is a vasodilator, which causes dilatation of cerebral vasculature resulting in neurotoxicity. The increased homocysteine levels caused by MTX have been shown to damage vascular endothelium and lead to subsequent strokes and thromboemboli. Methotrexate has also been found to cause cytotoxic edema, which is the most common cause of lesions that enhance on MRI DWI.

The neurotoxicity caused by MTX can be immediate, acute to subacute, or delayed. Symptoms of the disease can range from headache, nausea, vomiting, and fever, to transient or permanent focal neurologic symptoms. The immediate form occurs within a day of MTX administration and presents as a chemical meningitis. The acute to subacute form presents from days to weeks after administration of MTX, and presents with seizures or focal neurologic symptoms. The delayed form presents as leukoencephalopathy and a generalized decrease in higher cognitive function.

A case series containing nine cases of MTX neurotoxicity revealed that lesions found in this disease tend to be focal and show up on DWI as well as T2 and FLAIR imaging. These abnormalities can continue to persist on imaging long after the symptoms have resolved. The DWI shows diffusion restriction with T2/FLAIR hyperintensity being less conspicuous.

In another independent case study on MTX neurotoxicity, MRI demonstrated restriction diffusion with no significant T2 or FLAIR signal abnormality. Based on a combination of these imaging findings, it was determined that cytotoxic edema was likely the cause of focal neurologic symptoms on the patient, and demyelination was a less likely cause based on the MRI findings.

A different case study had MRI findings showing subtle signal changes in the left centrum semiovale, with an obviously abnormal area of restricted diffusion, indicating the presence of increased fluid. The authors of this case also mentioned a relation between elevated choline levels in lesion areas with myelin breakdown.

MRI:
MRI with DWI is the gold standard for diagnosis
Will show focal areas of demyelination and/or edema throughout the brain
Can be normal, even in the presence of symptoms
Must perform early to avoid unnecessary workup


CT:
Can be used to rule out other etiologies that may cause focal symptoms, but is not a sensitive test for demyelination and edema found with MTX neurotoxicity
Ultimately need MRI to make diagnosis as CT is often negative
Angiography
Not very useful as it is usually normal
Pubblicato da David Spizzichino a 16:00