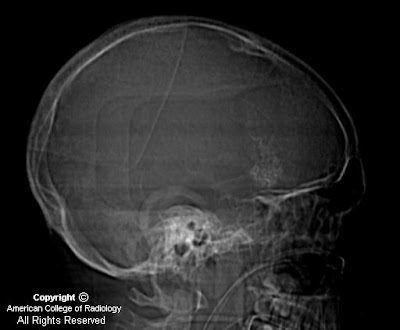 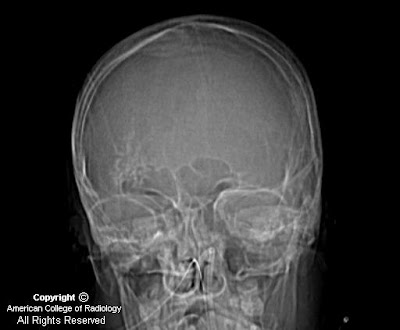 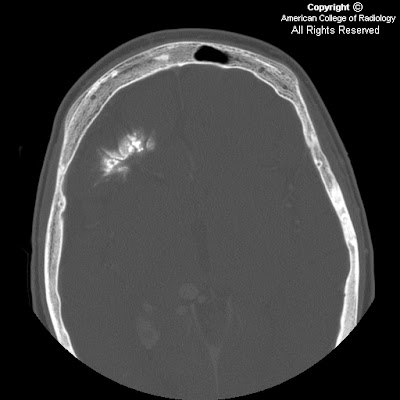 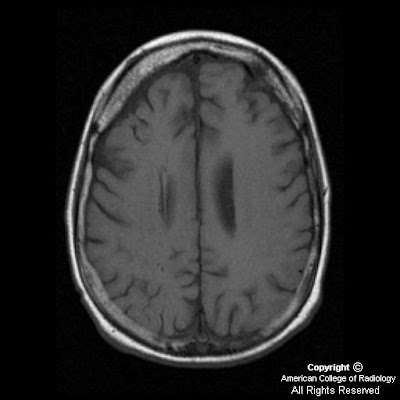 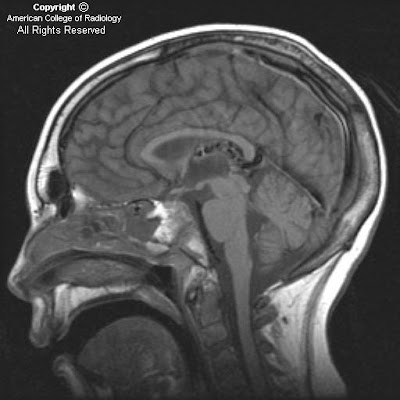 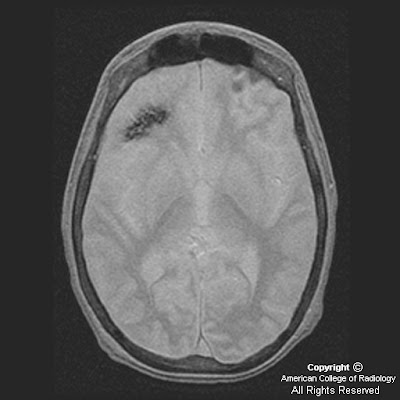 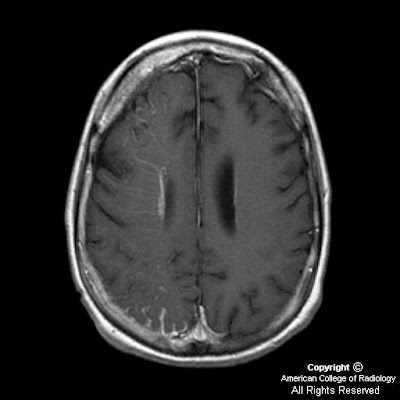 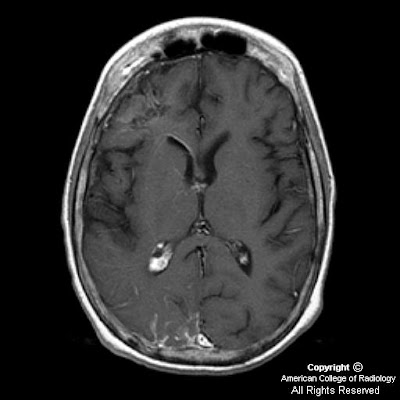 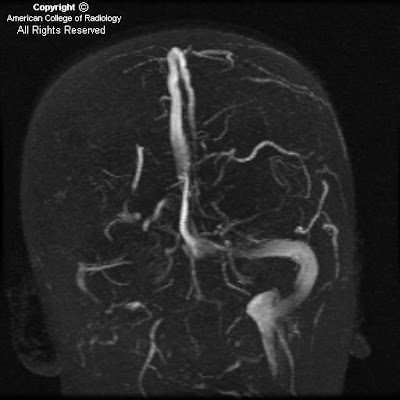 PET may show increased metabolism in early stages, which can be helpful in surgical planning.
Pubblicato da David Spizzichino a 16:00