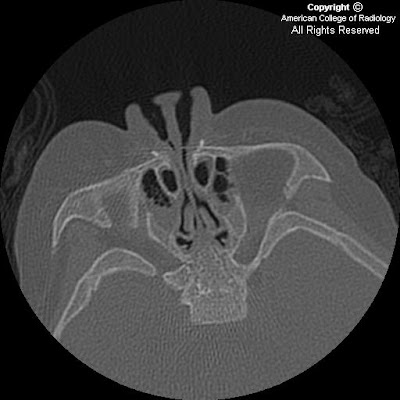 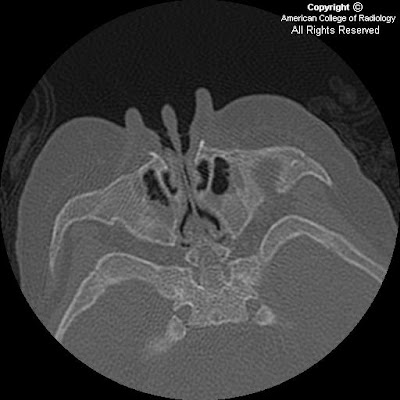 A single frontal megaincisor is sometimes associated with pyriform aperture stenosis and is considered within the spectrum of holoprosencephaly. Therefore, when this finding is noted further imaging of the brain should be performed to rule out holoprosencephaly. The premaxillary portion of the maxilla originates from midline mesodermal tissue. The mesoderm is thought to have an inductive effect on the forebrain, causing this association.
Pubblicato da David Spizzichino a 16:00