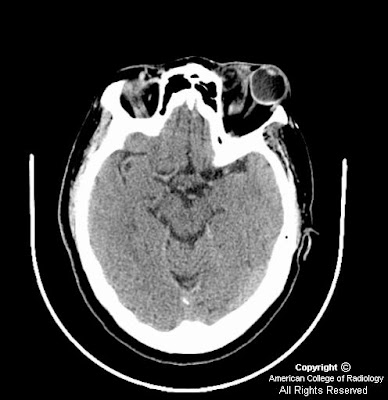 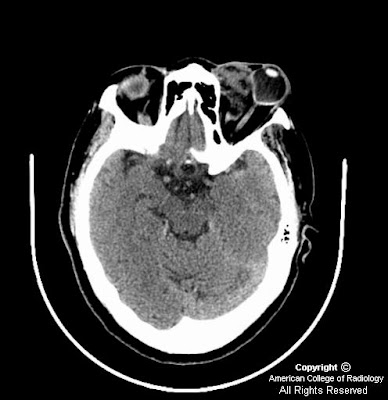 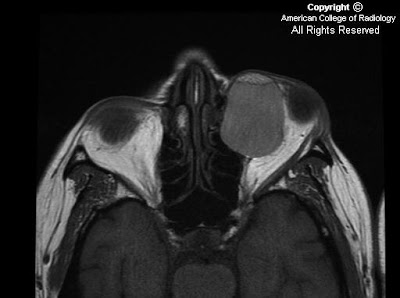 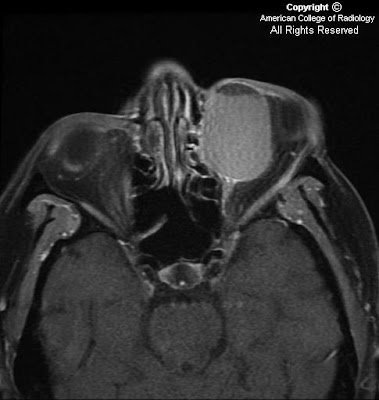 These tumors are most often noted in young children; however, they may appear or grow at any age. In adults, they are more likely to displace the globe, possibly growing or eroding their way into adjacent
Pubblicato da David Spizzichino a 16:00