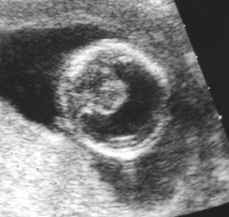 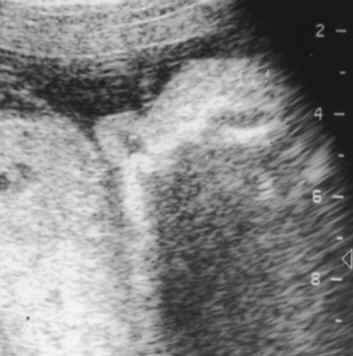 Holprosencephaly is usually a terrible diagnosis no matter what its form. Those with severe brain abnormality, especially with arhinia or choanal atresia, die soon after birth if they survive the pregnancy. Less severely affected individuals may live several years but usually have severe neurologic and intellectual impairment. Even those with lobar holoprosencephaly who may live a normal lifetime may be severely retarded.
Pubblicato da David Spizzichino a 16:00