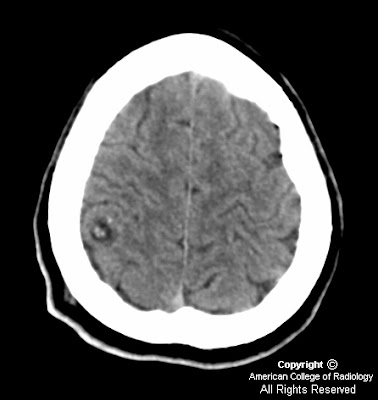 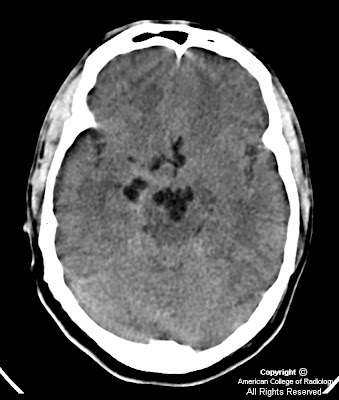 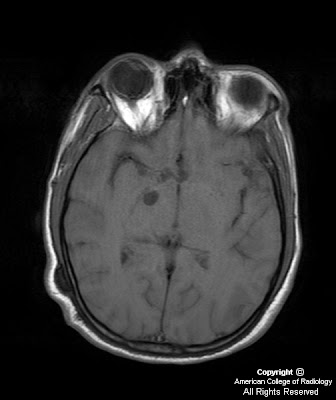 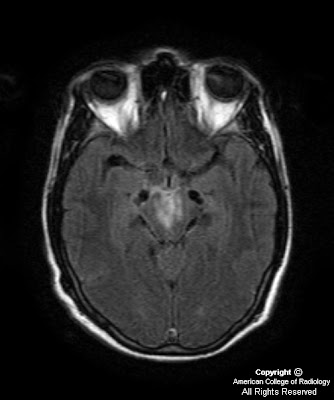 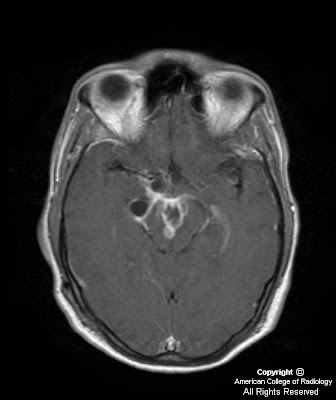 Completion of the four stages ranges from two to 10 years, with an average of five years. Serologic testing of serum or CSF for specific antibodies, or ELISA, aid in determining a diagnosis. Travel history is often essential in reaching a diagnosis.
Pubblicato da David Spizzichino a 16:00