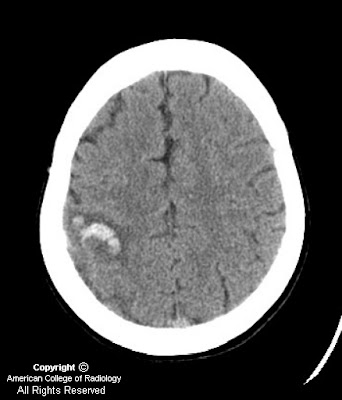 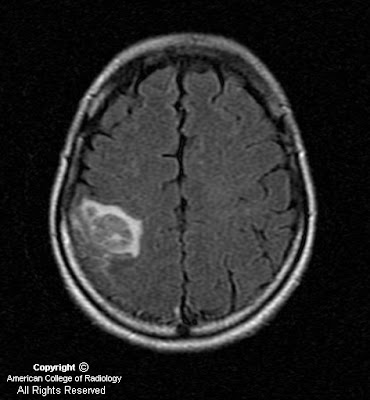 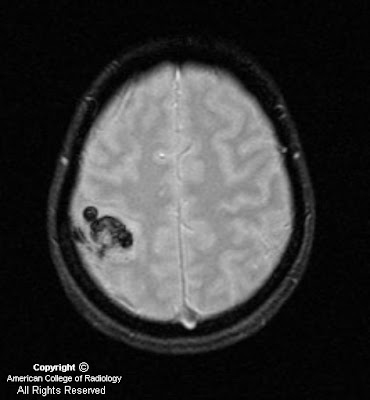 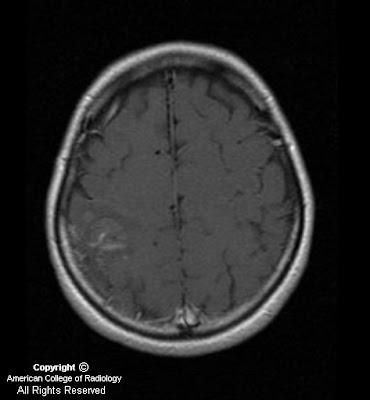 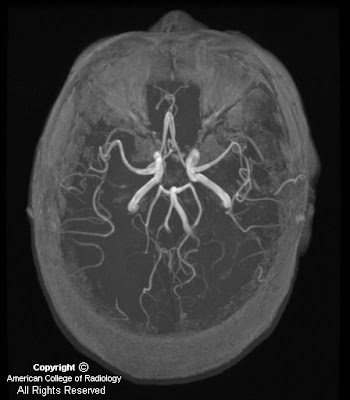 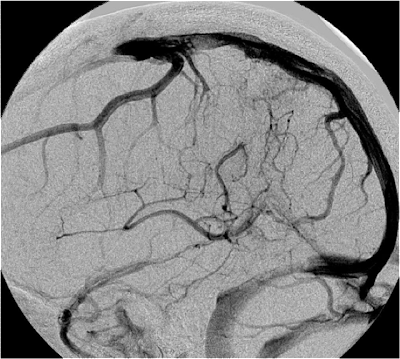 
Cerebral venous thrombosis is a relatively uncommon disorder with 2-7 cases per million individuals in the general population. Over 100 causes of venous thrombosis have been identified which are broken down into two groups: (1) systemic/clinical conditions that promote thrombosis and (2) local processes that alter venous flow. Commonly encountered systemic causes include factor V leiden, protein C and S deficiencies, peripartum state, oral contraceptive use, and malignancy. No cause of venous thrombosis is identified in 25% of cases.

Cerebral venous thrombosis is difficult to diagnosis because it presents with a wide variety of clinical manifestations which also depend on the severity and location of the thrombosis. Most patients experience generalized neurologic symptoms including headache (75-95% of cases), blurred vision, altered consciousness, nausea and vomiting. Focal neurological defects including seizures may occur and are more common in individuals with parenchymal changes. In addition, the clinical manifestations may wax and wane, likely secondary to repeated episodes of thrombosis and recanalization.

The pathophysiology of cerebral venous thrombosis is related to rising venous pressure due to obstruction of venous drainage. Infarction results in 50% of cases and may cause vasogenic edema and hemorrhage. Isolated cortical venous thrombosis is rare, with fewer than 20 cases in the literature. Most patients with this disorder have underlying coagulation disorders or chronic inflammatory conditions. The most common imaging pattern, as in this case, is focal cortical edema and/or hemorrhage which is nonspecific and includes a broad differential diagnosis.

The primary therapy for cerebral venous thrombosis is anticoagulation. Anticoagulation halts clot propagation and aids in dissolution via the fibrinolytic system. Poor outcomes are associated cortical hemorrhage, thrombosis of the deep venous system and central nervous system infection. These patients may be candidates for more aggressive therapy with local thombolysis.
Pubblicato da David Spizzichino a 16:00