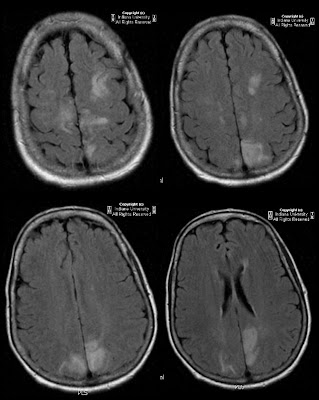 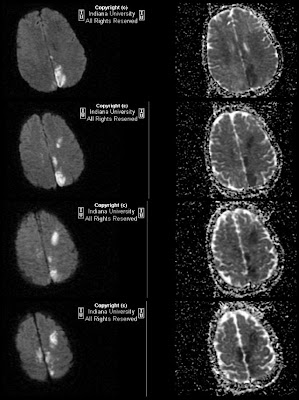 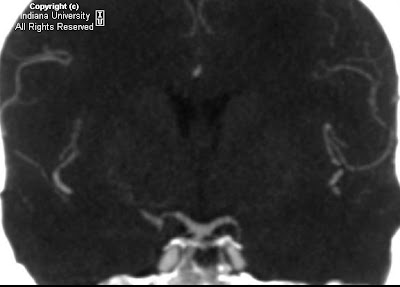 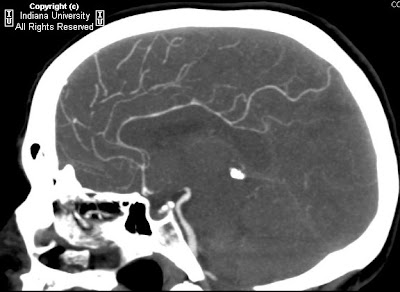 Increased T2 signal lesions with restricted diffusion have a broad differential
Clinical history, distribution (vascular territories involved, unilateral vs. bilateral), number (single vs. multiple), the presence or absence of mass effect, and the presence or absence of a peripheral ring or central necrosis are key diagnostic clues.
Abscesses may be single or multiple, may be unilateral or bilateral, often have a peripheral ring, and often display mass effect.
Tumors often have mass effect, often have a peripheral ring, may be single or multiple, may be unilateral or bilateral, and may show central necrosis.
Hemorrhage is often in the subdural or subarachnoid space, but may be intraparenchymal, especially if there is history of head trauma or associated fracture.
In acute infarct, there is no mass effect, no peripheral ring, and no central necrosis and the lesions are usually in a single vascular distribution and are usually- but not always- unilateral.
Examples of bilateral acute infarcts, as seen in this patient (note multiple bilateral lesions without mass effect, peripheral ring or central necrosis), are watershed infarcts occurring in typical watershed zones and infarcts occurring secondary to cardiac emboli or vasculitis, both of which are not distributed with respect to single vascular territories (as in this patient).
Besides IV drug abuse (as in this patient), cerebral vasculitis with secondary infarct can be seen in bacterial meningitis, tuberculous meningitis, viral, mycotic, syphilitic or post radiation arteritis, cell mediated arteritis, collagen vascular disease, sarcoid, Wegener's granulomatosis, and Moyamoya disease.
Pubblicato da David Spizzichino a 16:00