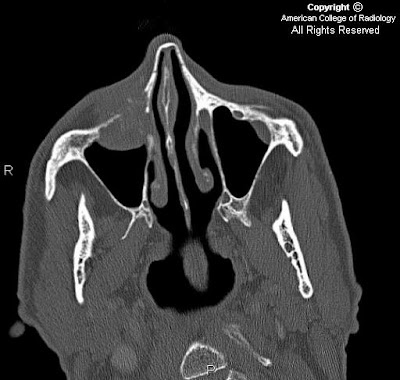 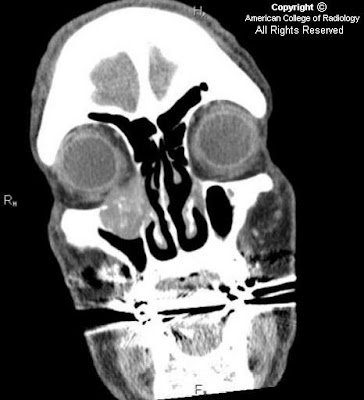 Radiation therapy is the mainstay of treatment since surgical resection plays a limited role. Response rate and prognosis depends upon cell type, the extent of disease and whether the orbital disease represents the primary site or the site of spread of disease from an extra-ocular primary. Five year survival rates range from 54-78%.
Pubblicato da David Spizzichino a 16:00