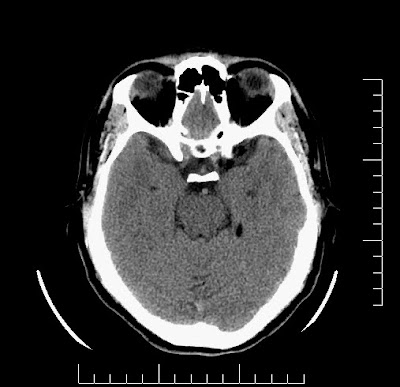 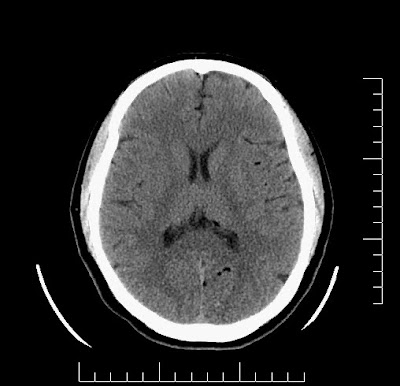 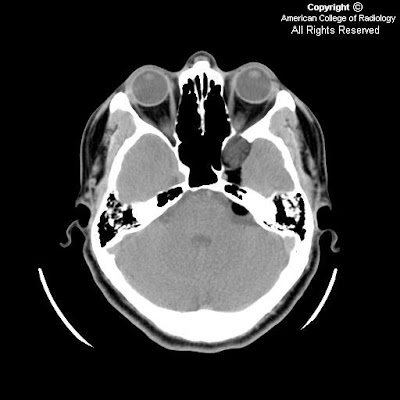 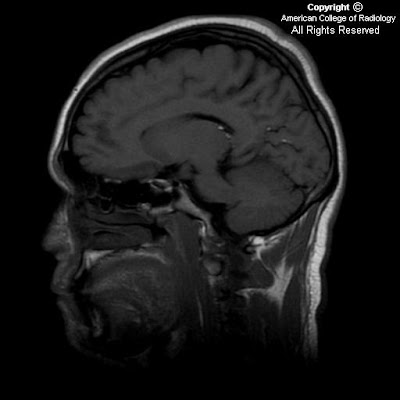 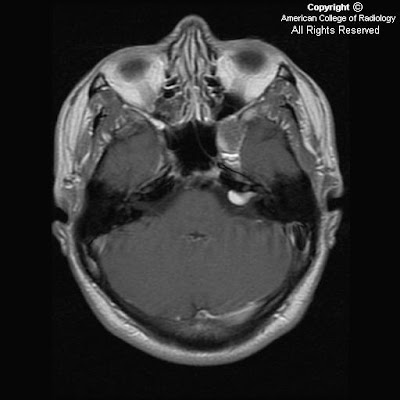 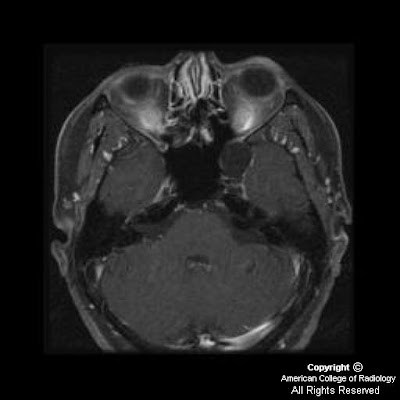 Treatment usually consists of complete surgical resection, depending on the size, location, and effects on local nerves and vessels. There is a risk of causing chemical meningitis during removal of the dermoid cyst if its contents spill into the subarachnoid or ventricular spaces. Recurrence is rare.
Pubblicato da David Spizzichino a 16:00