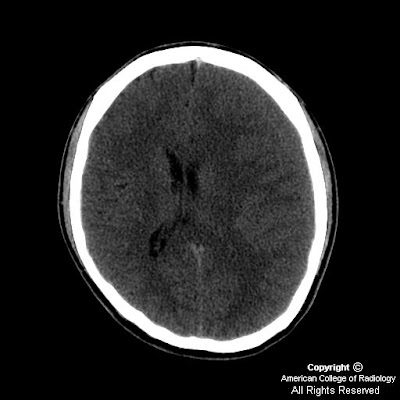 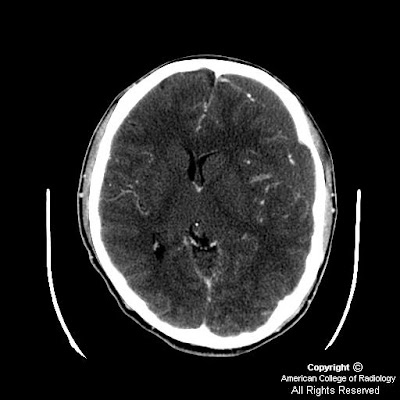 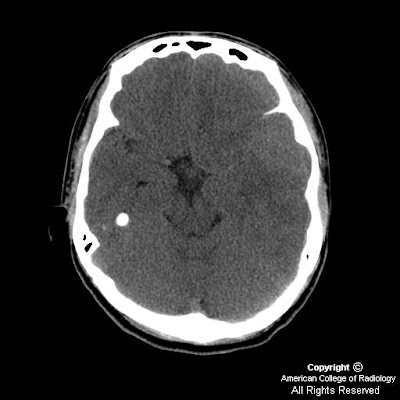 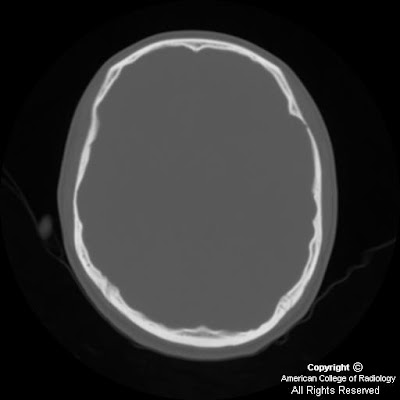 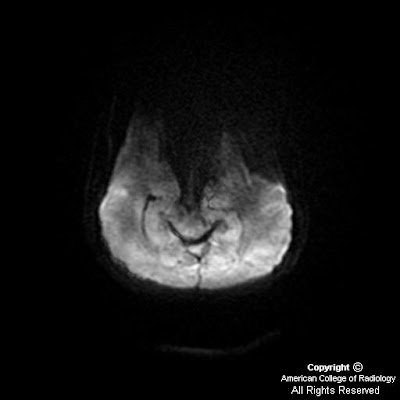 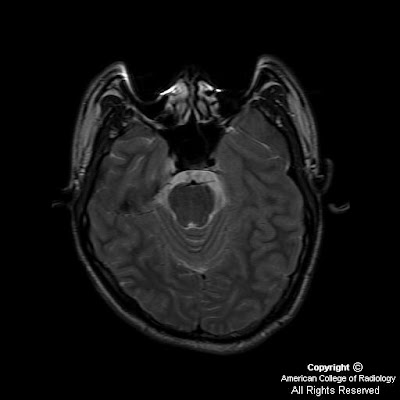 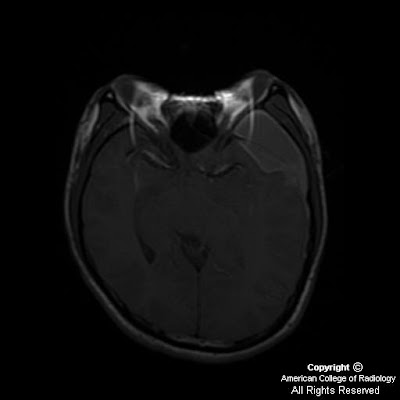 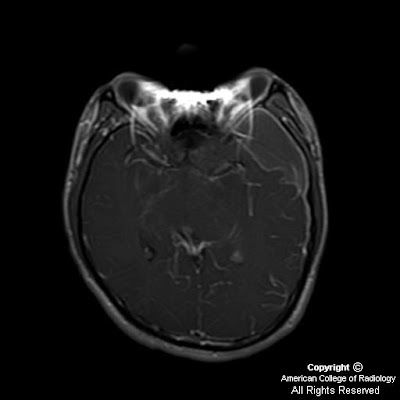 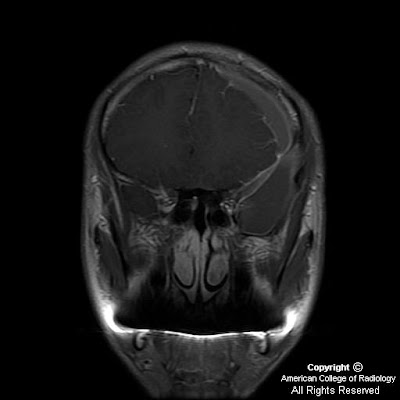 
The widespread use of neuroimaging has increased incidental detection of arachnoid cysts. Arachnoid cysts constitute approximately 1% of all intracranial space-occupying lesions. Common locations include the middle cranial fossa, cerebral convexity, perisellar, retrocerebellar, cerebellopontine angle, and quadrigeminal plate cisterns. While some arachnoid cysts arise from post-inflammatory changes after trauma, intracranial hemorrhage, or infection, most are thought to be congenital. It is theorized that these cysts form due to an aberration in arachnoid development resulting in splitting or duplication of the membrane, a defect in condensation of the mesenchyme, or abnormalities of CSF flow. The exact means of arachnoid cyst genesis remains unclear.

On both CT and MRI scans arachnoid cysts are non-enhancing well-circumscribed extra-axial lesions with the same attenuation (on CT) or signal (on all MRI pulse sequences) as that of CSF. Bony erosion and remodeling, features suggestive of longstanding processes, are often associated with arachnoid cysts. These findings are seen in nearly half of cases, and are felt to be secondary to chronic fluid accumulation with transmitted CSF pulsations. Adjacent deformity or even hypoplasia of the subjacent brain may be present depending on the size and location of the cyst.

Rare complications of arachnoid cysts such as intracystic hemorrhage, subdural hematoma, or subdural hygroma may occur either after head injury or spontaneously. Rupture of the outer arachnoid cyst wall and surrounding fragile veins allows blood to accumulate within the cyst and/or subdural compartment. Intracystic hemorrhage can also be due to interruption of the highly vascular arachnoid cyst membrane or of the bridging veins traversing the cyst cavity. Fluid production by flat arachnoid cells lining the cyst walls may explain spontaneous cyst enlargement and hemorrhage if sufficient intracystic pressure is attained to breech the wall and disrupt the vasculature.
Pubblicato da David Spizzichino a 16:00