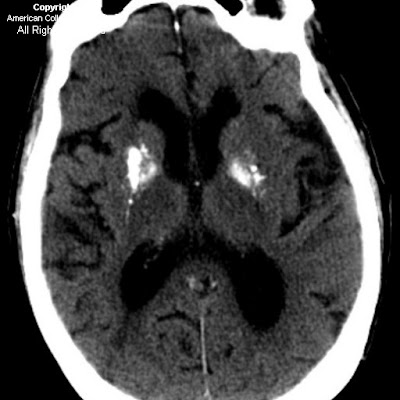 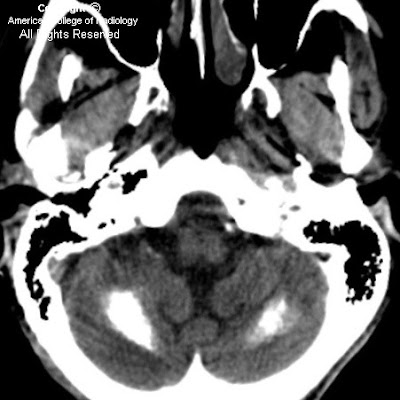 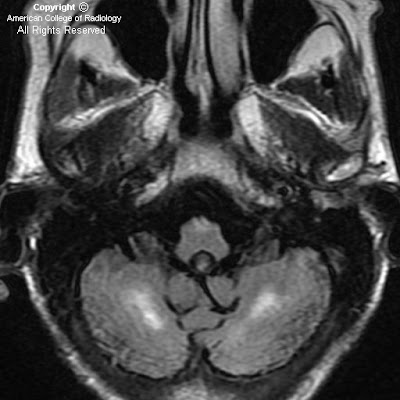 Calcification is found primarily in the globus pallidus, but the putamen, caudate, thalamus, cerebellum (especially dentate nucleus), corona radiata, and subcortical white matter can also be affected. There are no detectable abnormalities of calcium or phosphate metabolism. Patients develop progressive parkinsonism, dystonia, and neuropsychiatric disturbance.

There is a bimodal pattern of onset. Those affected in early adulthood may be asymptomatic in the first two decades, despite the presence of basal ganglia calcification. The disease presents with schizophreniform psychosis. A second peak of onset is seen in late middle age, when patients present with subcortical dementia or Parkinsonian symptoms, which are permanent and progressive. Paroxysmal dystonic choreoathetosis and seizures are common. Eventually patients develop symmetrical spastic paralysis progressing to a decerebrate state.

The disease process involves the deposition of calcium in the walls of the capillaries and larger arteries and veins. Other elements, including magnesium, zinc, aluminum, and iron have also been found deposited in the vessels. No definitive treatment is available.

In addition, incidental basal ganglia calcification is seen frequently on CT imaging in patients over the age of 50.
Pubblicato da David Spizzichino a 16:00