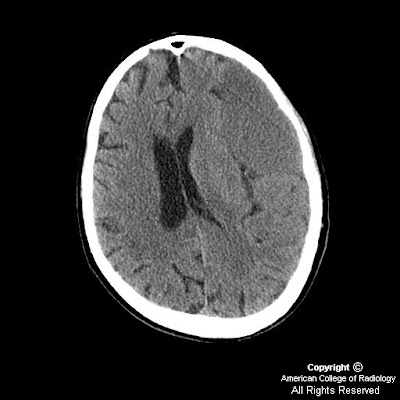 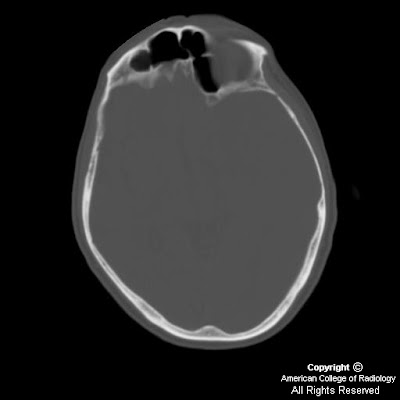 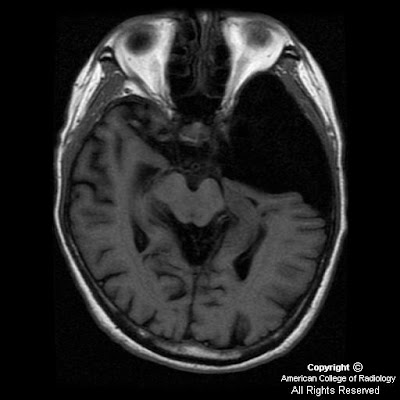 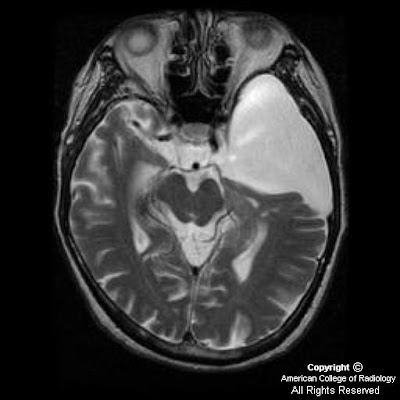 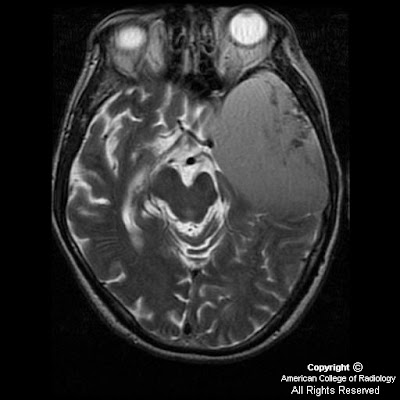 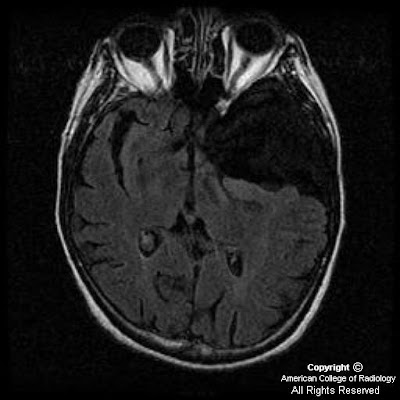 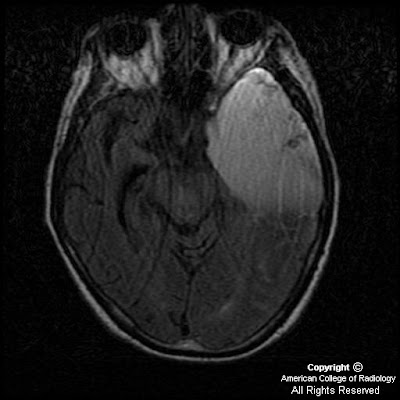 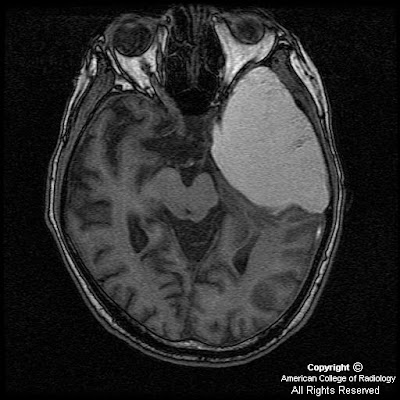 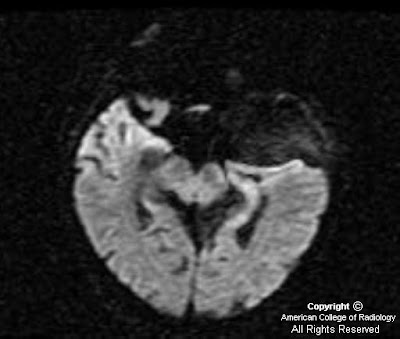 Figure 1: CT of the brain without contrast demonstrates a left extra-axial mass occupying the left frontotemporal region, which is relatively isointense to the white matter, measuring approximately 20 Hounsfield units.
Figure 2 : CT of the brain with bone windows demonstrates slight deformity of the calvarium with thinning related to a long-standing process.
Figure 3, 4, 5, 6, 7 and 8: Axial T1, T2, FLAIR and SPGR sequences demonstrate increased signal intensity compatible with subacute hemorrhage into left middle cranial fossa arachnoid cyst with left-to-right midline shift. Note that this is an atypical arachnoid cyst as it does not follow CSF on all sequences.
Figure 9: DWI image from original study obtained several months prior shows characteristic low signal consistent with uncomplicated arachnoid cyst.


Arachnoid cysts are cerebrospinal fluid (CSF) collections contained within a wall of normal arachnoid cells. These structures represent the most common intracranial congenital cystic lesions. They arise during development when the embryonic meninges fail to merge with resultant splitting of the arachnoid membrane. Importantly, they do not openly communicate with the ventricular system or subarachnoid space and typically show delayed opacification upon intrathecal contrast administration.

These lesions account for approximately 1% of all intracranial masses. There is a predilection for males (3:1) and they may be seen in any age group with 75% occurring in the pediatric population. Most cases are incidental findings in adult patients with brain imaging performed for unrelated symptoms. They usually do not enlarge over time however, can expand when CSF pulsations become entrapped in the arachnoid cyst.

When symptoms are present, they are related to the location and size of the lesion. Small cysts are typically asymptomatic whereas large masses present with various clinical features. The most common symptoms and signs include headache, seizures, developmental delay, hydrocephalus, and increased intracranial pressure. Focal neurological signs secondary to direct compression occurring less frequently.

These lesions demonstrate characteristic features on imaging studies as cystic cisternal masses with thin walls containing CSF density (CT) or intensity (MR) fluid. CT findings include a CSF attenuation mass (0 to 20 Hounsfield units) with sulcal effacement, displacement of surrounding structures, and remodeling or erosion of adjacent bone. There is no enhancement of the cystic contents or wall and calcification is rare. Occasionally, hemorrhagic products or proteinaceous fluid may result in higher attenuation and in these cases, MR is often the diagnostic modality of choice. On MR imaging, the extra-axial mass demonstrates signal intensity identical to CSF on all pulse sequences. Thus, it has low signal intensity on T1WI and high signal intensity on T2WI. Additionally, the FLAIR sequence shows a low signal (fluid-attenuated) lesion and diffusion-weighted imaging (DWI) also reveals a low intensity mass demonstrating absence of restricted diffusion.

Most cases do not require treatment and surgery is reserved for cases where symptoms correlate with anatomic location. Treatment options include conventional shunt placement for drainage into the peritoneal cavity or alternatively, cyst fenestration into normal CSF pathways (decompression) through an endoscopic approach or open craniotomy. Patients should be followed with serial scans for progressive cyst enlargement. As this case demonstrates, intracystic hemorrhage is a potential complication. Additional sequelae include secondary infection of the cyst or development of a subdural hematoma/hygroma.
Pubblicato da David Spizzichino a 16:00