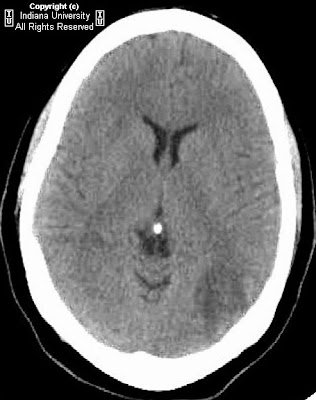 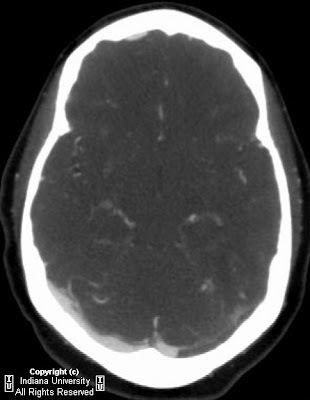 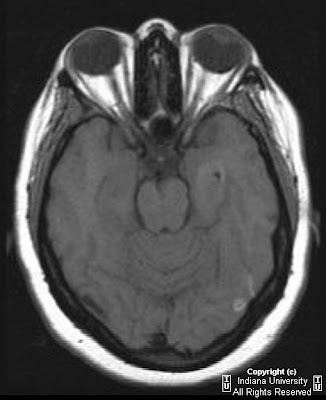 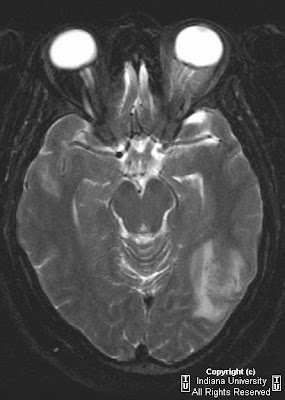 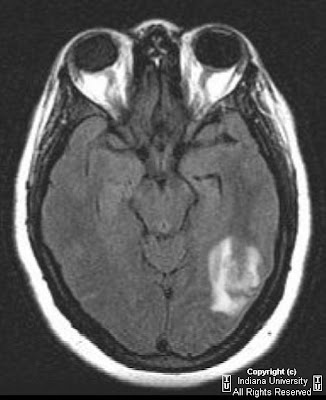 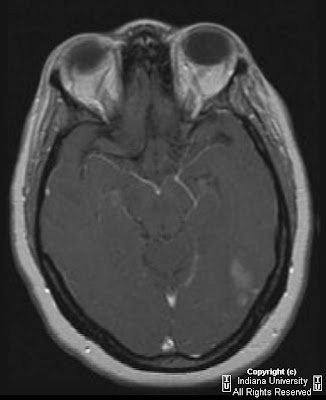 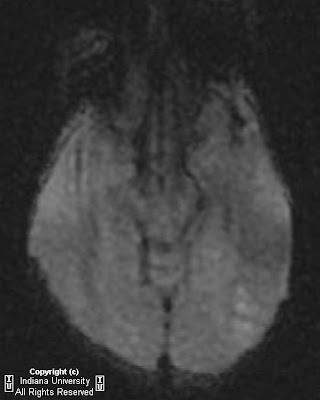 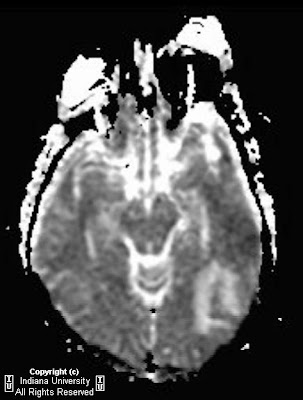 Venous thrombosis may occur in any or all of the following venous structures: the venous sinuses, superficial cortical veins, or the deep venous system. Typically, superficial cortical vein thrombosis is only seen in the seen in the setting of venous sinus thrombosis, and thrombosis of the deep venous system is relatively rare (albeit very serious). Approximately 1% of all strokes occur secondary to venous sinus thrombosis, and the most frequently thrombosed sinuses are the superior sagittal sinus, followed by the transverse, sigmoid and cavernous sinuses. There are numerous conditions associated with venous sinus thromboses and broadly speaking, these tend to be divided into septic or non-septic etiologies. One fourth of cases are of unknown cause. It is common for hemorrhage to be present within areas of venous infarction, whereas it is relatively uncommon to occur with arterial occlusion and infarction. In general, hemorrhagic cerebral infarctions are classified as primary or secondary with primary denoting those hemorrhages associated with intrinsic abnormalities of the blood vessel itself (elevated pressure, malformation, aneurysm, fistula, neoplasm) versus hemorrhages secondary to an ischemic event, or so-called hemorrhagic transformation. Suffice it here to say that venous occlusion and infarction is an important differential consideration in cases of intracranial hemorrhage. The treatment for venous occlusive disease and infarction is anticoagulation, even in the setting of hemorrhagic transformation, which is why the correct diagnosis is crucial to ensuring proper treatment. Clinical symptoms of venous thrombosis and infarction are variable and non-specific, even further highlighting the importance of the role of imaging in making the correct diagnosis.