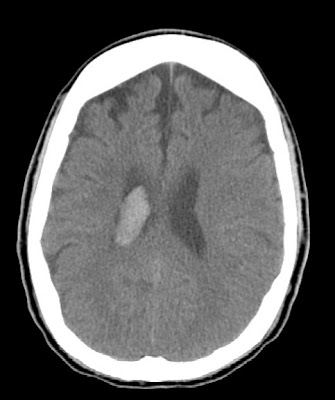 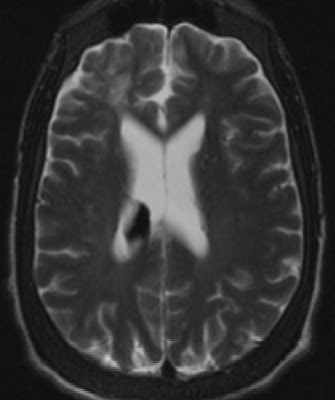 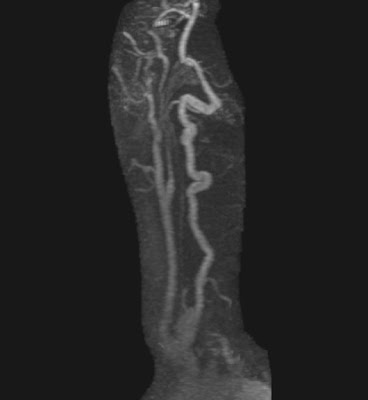 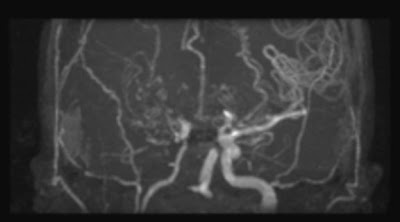 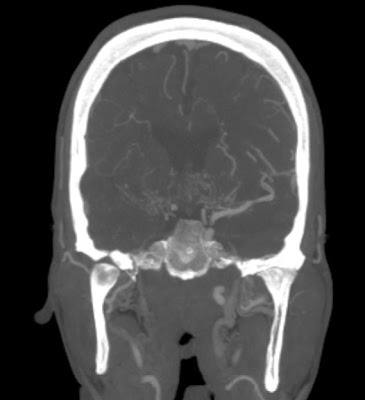 Moya moya disease is a rare, chronic cerebrovascular disease characterized by severe stenosis or occlusion of the arteries around the circle of Willis with prominent collateral circulation. "Moyamoya" is a Japanese word meaning "puff of smoke," and describes the angiographic appearance of the abnormal vascular collateral networks that develop adjacent to the stenotic vessels. The stenotic or occlusive areas are usually bilateral but unilateral involvement does not exclude the diagnosis.

The etiology of Moya moya disease is unknown. The high incidence among the Japanese and Asian population together with a 10% familial occurrence suggest a genetic cause. Although the disease may occur by itself in a healthy individual, many disease processes have been associated with the angiographic appearance of Moya moya.

Pathologically, bilateral concentric stenosis or occlusion is consistently found in the distal carotid arteries as well as the proximal anterior and middle cerebral arteries. The pathology is characterized by fibrocellular thickening of the intima, disruption of the internal elastic lamina, and thinning of the media without evidence of inflammation. The hallmark of Moya moya is the small collateral channels that develop within the basal or cortical regions of the brain. In addition, intracranial aneurysms may develop within the circle of Willis and cause subarachnoid hemorrhage.

Clinical manifestations from Moya moya disease may differ in children and adults. Cerebral ischemic events, either TIA or ischemic stroke, are more common in children as a consequence of the stenotic vessels while intracerebral hemorrhage usually presents in adult Moya moya due to the fragility of the abnormal vessels. In addition, epilepsy may be a presenting sign, particularly in children. Treatment of the disease is controversial and unproven.

Cerebral angiography is the gold standard for diagnosis of Moya moya disease. Characteristic angiographic findings include stenosis or occlusion at the distal internal carotid artery with leptomeningeal, collateral networks that form intraparenchymal anastamosis. These vascular collateral networks form the "puff of smoke," for which moyamoya is named. In addition, MR angiography can demonstrate lesions of the distal carotid arteries and is shown to have a sensitivity of 98% and specificity of 100 % for the diagnosis of Moya moya. MRI is superior to CT scan for detection of the small ischemic lesions in the cortical and subcortical area that are characteristic of the disease. 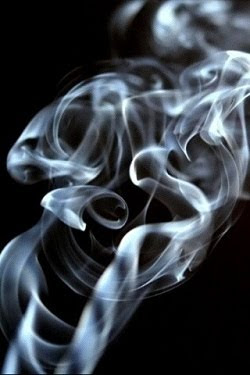