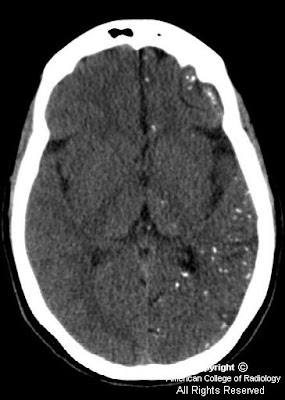 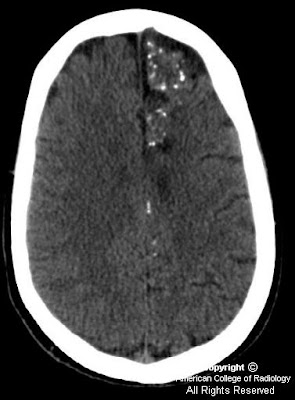 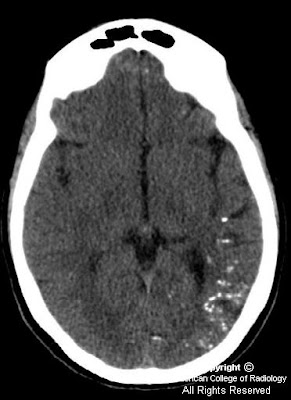 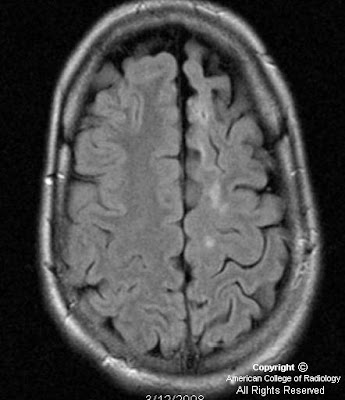 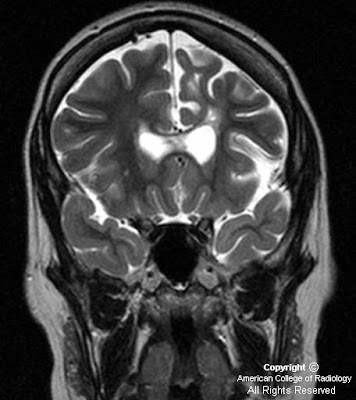 
Rasmussen encephalitis is a rare progressive CNS disorder characterized by chronic inflammation, most commonly involving a single hemisphere of the brain. Although the exact cause of the disease remains unknown, there are several theories regarding its etiology. One theory suggests that the disease has an autoimmune component where the body produces antibodies which activate the brain’s glutamate receptors. Other theories suggest that the encephalitis is related to primary viral infection, or to secondary immune mediation in response to a viral infection.

The disease occurs most commonly in children under the age of 10. The disease progression is characterized by intractable seizures and progressive neurologic deterioration including loss of motor skills and speech. Patient presentation can be characterized into three phases. The first phase (prodrome stage), is characterized by mild hemiparesis, and low frequency seizure activity, which generally lasts for 7-8 months. The second phase (acute stage) is characterized by acute increase in seizures, progressive hemiplegia, and brain atrophy. Often, this occurs in the form of epilepsia partialis continua, a phenomenon considered the status epilepticus for simple partial motor seizures. During the third phase (residual stage), patients develop permanent hemiparesis, and continue to have many seizures (although less than in the acute stage).

On imaging, Rasmussen encephalitis appears as unilateral cortical atrophy on CT and MR. There may be cortical swelling initially, with atrophy that ensues. The distribution is variable, although in some cases the entire cerebral hemisphere may be affected. No enhancement is usually seen. On PET/SPECT, there is decreased cerebral perfusion and hypometabolism of the affected hemisphere. There may be crossed cerebellar diaschisis although this is nonspecific. EEG is recommended to characterize the seizures.

The treatment involves hemispherectomy since anti-epileptics are usually not effective at controlling the seizures. Alternative treatments include plasmapharesis to remove the antibodies against glutamate receptors. Prognosis is poor with most patients inevitably developing hemiplegia with or without treatment.
Pubblicato da David Spizzichino a 16:00