Brain death due to subarachnoid hemorrhage 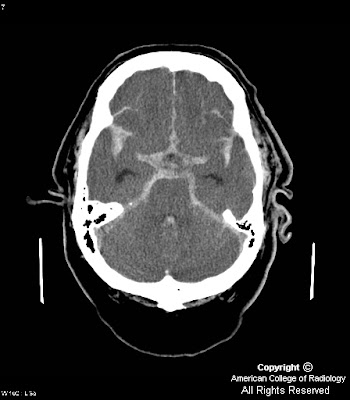 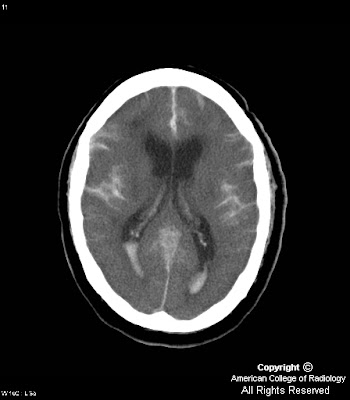 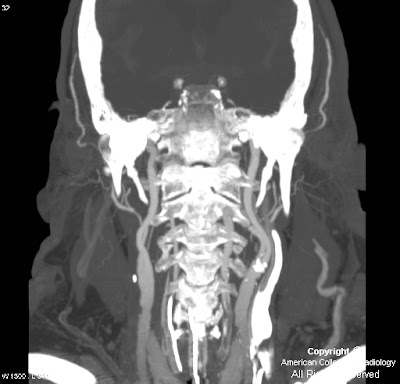 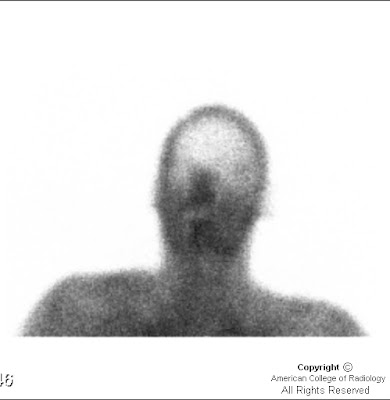 
The diagnosis of brain death is predominantly a clinical diagnosis made at the bed side. The criteria require that certain clinical conditions be met, such as a core temperature above 32°C, as well as a neurologic examination demonstrating the absence of brain function. In cases where these criteria cannot be met other means of diagnosis may be employed. These methods include an electroencephalogram (EEG), cerebral angiography, magnetic resonance angiography (MRA), computed tomographic angiography (CTA), and brain scintigraphy.

Documentation of the absence of cerebral perfusion is one method of diagnosing brain demise when clinical criteria are not met. This can be accomplished in several ways including, conventional angiography, CTA, and brain scintigraphy. The pathophysiology behind the findings demonstrated on these studies has to do with the cerebral edema associated with brain demise. This edema causes an elevation in intracranial pressure (ICP) such that it exceeds the mean arterial pressure (MAP), and thus cerebral blood flow is impeded. This finding is well demonstrated in the following equation: cerebral perfusion pressure = MAP - ICP. False negatives may occur with either examination in the presence of a ventricular shunt, trauma, a recent surgical procedure to lower ICP, and open cranial sutures. Each of these lower ICP and thus allow cerebral perfusion.

Images obtained from a CTA will demonstrate absent blood flow beyond the extracranial internal carotid and vertebral arteries; the external carotid arteries and its branches should remain patent. Likewise, brain scintigraphy may also be performed to confirm the diagnosis. Technetium 99m-labeled hexamethylpropyleneaminoxime (99mTc-HMPAO) or 99mTc-labeled ethylene L-cysteinate dimer (99mTc-ECD) are two perfusion agents that made be used. As their names imply, these perfusion agents demonstrate uptake in perfused tissues. In the presence of cerebral demise, the dynamic and static images will demonstrate the absence of radiotracer above the skull base. The bolus of radiotracer will fail to perfuse the intracranial internal carotid and cerebral arteries. Relatively increased flow through the maxillary branch of the external carotid artery will cause relatively increased radiotracer accumulation in the nasal region, resulting in the “hot nose” sign, which is best seen on the anterior static images. While this finding has been observed in as many as 52% of patients diagnosed with brain death, it cannot in itself indicate brain death.

In conclusion the diagnosis of brain demise is important in the care of patients and their families. While this diagnosis is primarily one made clinically, imaging studies can allow for accurate diagnosis when clinical criteria cannot be met.
Pubblicato da David Spizzichino a 16:00