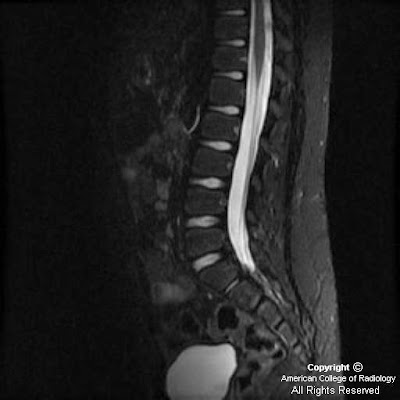 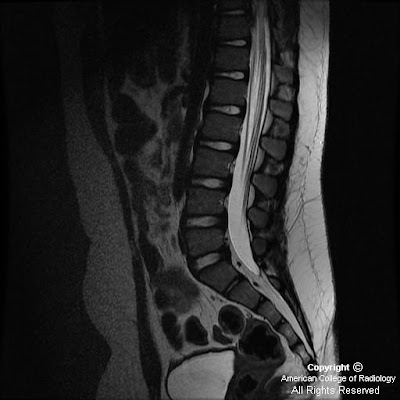 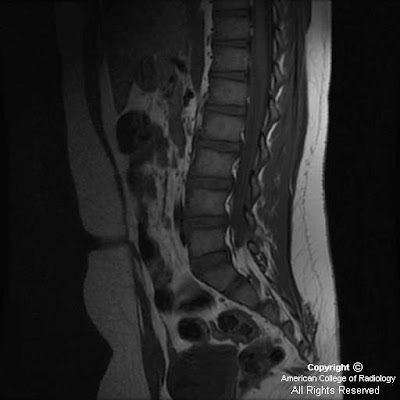 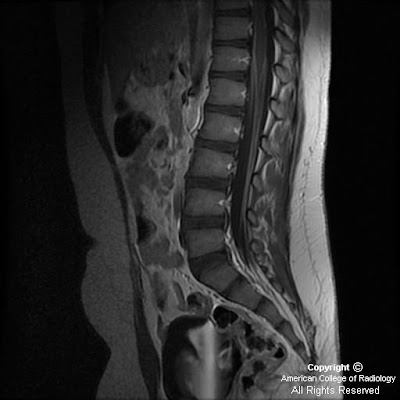 
Guillain Barre syndrome (GBS) is an acute inflammatory demyelinating polyneuropathy (AIDP). It is an autoimmune disease affecting the peripheral nervous system, usually triggered by an acute infectious process. It is frequently severe and usually presents as an ascending paralysis beginning as weakness in the legs that spreads to the upper limbs and the face along with complete loss of deep tendon reflexes. Hypo- or areflexia, autonomic dysfunction and cranial nerve involvement is commonly associated. It is generally preceded by an antecedent bacterial or viral infection. Nearly 40% of patients are seropositive for Campylobacter jejuni. Diagnosis is based on clincial signs and symptoms, lumbar puncture and electrophysiologic crtieria. CSF findings include elevated protein level without pleocytosis. Nerve conduction findings suggestive of GBS include nerve conduction slowing, conduction block, prolonged distal latency, and prolonged or absent F waves. Therapeutic options include supportive measures, plasmapharesis, and immunoglobulin.
Although ascending paralysis is the most common form of spread in GBS, other variants also exist. Miller Fisher syndrome (MFS) is a rare variant of GBS and manifests as a descending paralysis, proceeding in the reverse order of the more common form of GBS. It usually affects the ocular muscles first and presents as opthalmoplegia, ataxia and areflexia. Anti-GQ1b antibodies are found in 90% of cases. Acute motor axonal neuropathy (AMAN), also known as Chinese Paralytic Syndrome, attacks motor nodes of Ranvier and is prevalent in China and Mexico. The disease can be seasonal and recovery can be rapid. Anti-GD1a antibodies are often present. Acute motor sensory neuropathy (AMSAN) is similar to AMAN but also affects sensory nerves with severe axonal damage. Recovery can be incomplete.

Radiologic studies are typically performed in order to exclude other causes. MR of the spine is performed to define infiltrative etiologies such as tranverse myelitis and compressive causes of polyradiculopathy. In cases of equivocal CSF or nerve conduction findings or atypical clinical findings, MRI of the spine can confirm or exclude the diagnosis. Findings usually include thickening and enhancement of the nerve roots that surround the medullary cone and extend along the length of the cauda equina. In GBS, there is lymphocytic and macrophagic infiltration around endoneural vessels with associated demyelination of the affected nerves. The abnormal enhancement of the intrathecal nerve roots is suggestive of blood brain barrier breakdown. Differential diagnosis of abnormal intrathecal nerve root enhancement includes AIDS-related polyradiculopathy in patients affected by CMV, arachnoiditis, sarcoidosis, and metastatic disease, The most common site of enhancement in GBS may be anterior nerve roots rather than posterior nerve roots. MRI is a sensitive but non-specific examination. Motor weakness and sensory change are correlated with patterns of nerve root enhancement and nerve conduction findings.
Pubblicato da David Spizzichino a 16:00