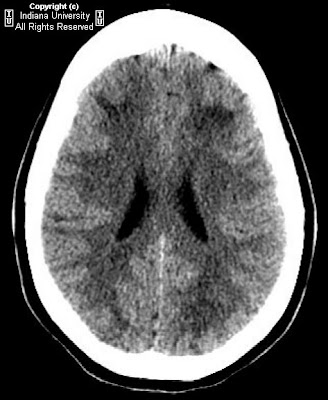 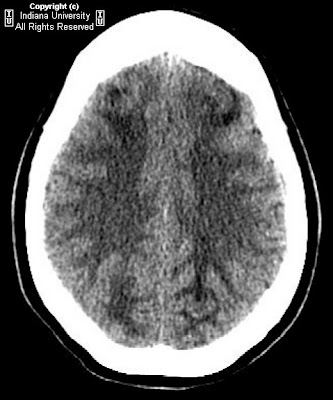 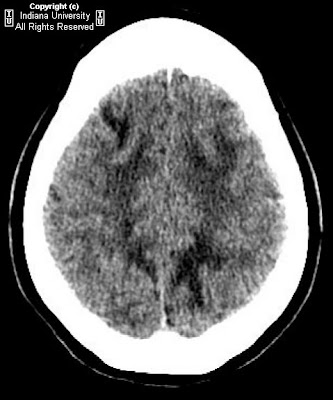 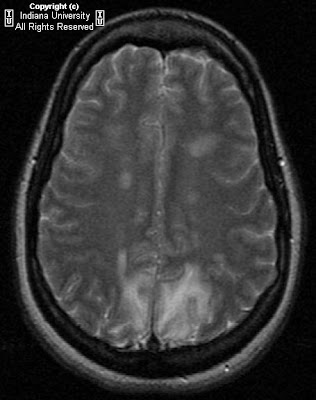 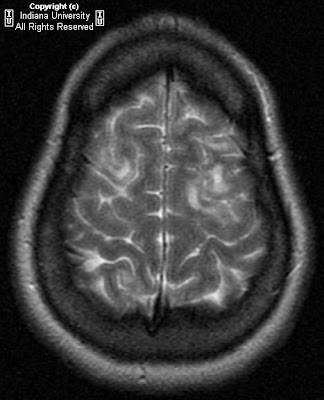 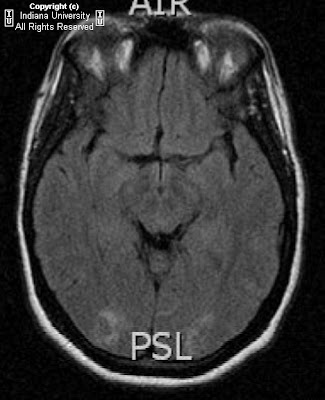 Consider the diagnosis when you see patchy cortical/subcortical posterior territory lesions in a patient with acute severely elevated BP
95% will have parietal occipital subcortical/cortical lesions that are hyper intense on T2/FLAIR sequences
Additional common locations include the cerebellum, junctions of vascular watershed zones. Can less commonly be seen in the basal ganglia; rarely in the brainstem or deep white matter
Usually bilateral
Extent of findings is highly variable
Usually has a patchy morphology as opposed to a confluent one
Patchy, bilateral hypo dense foci with a predilection for the posterior circulation on CT
The most important differential diagnosis is cerebral ischemia. Acutely, diffusion will be decreased in cerebral ischemia, but increased in PRES. Diffusion, can, however, be increased if PRES is untreated and results in irreversible ischemia.
Usually reverses with control of BP but can occasionally result in death or permanent neurologic disability
Pubblicato da David Spizzichino a 16:00