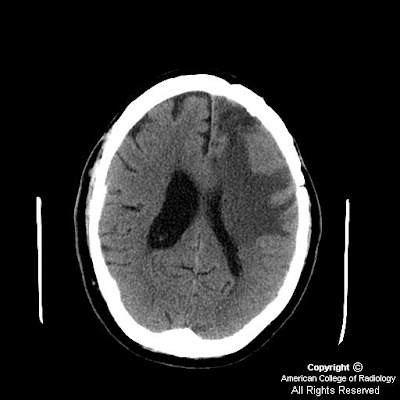 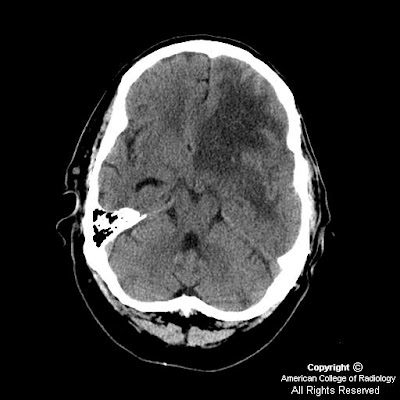 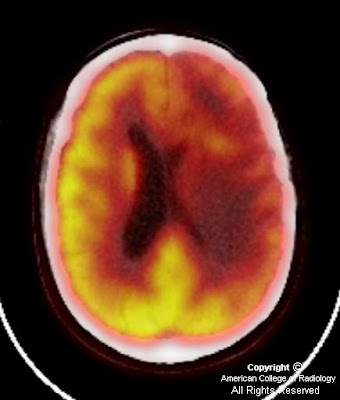 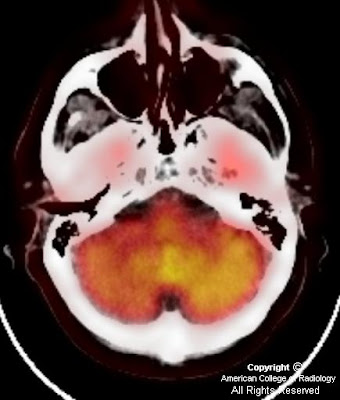 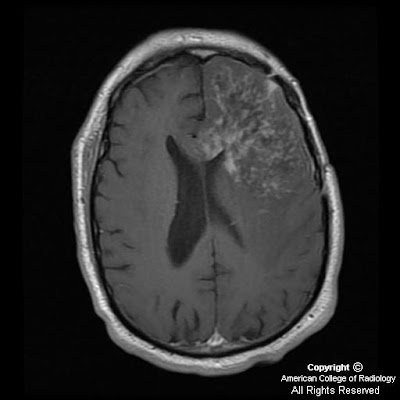 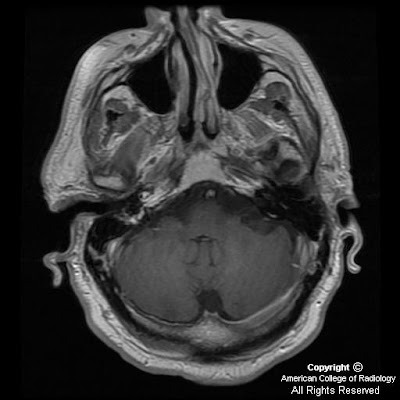 
Crossed cerebellar diaschisis (CCD) is a functional reduction in the cerebellar hemisphere contralateral to a cerebral lesion. It has been observed following strokes, intracranial tumors, epilepsy, and various types of intracranial trauma. There is a direct relationship between the incidence of CCD and increasing lesion size. CCD can range from a potentially reversible finding (typically following an acute stroke) to permanent degeneration. While most frequently associated with frontal lobe pathology, CCD can also be present with lesions involving the thalamus, basal ganglia, and the internal capsule. The cerebropontocerebellar pathway is thought to be the etiology of CCD; its interruption leading to a reduction in oxygen metabolism and glucose uptake in the contralateral cerebellar hemisphere that can be demonstrated with PET imaging. Conventional CT and MRI studies often do not show any abnormalities, as diaschisis does not always produce structural alterations.
Pubblicato da David Spizzichino a 16:00