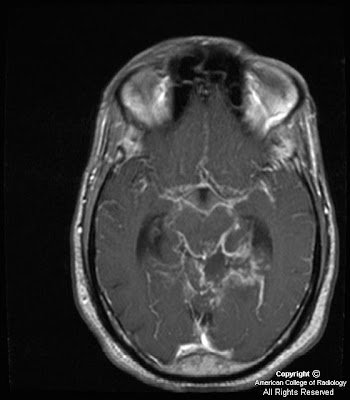 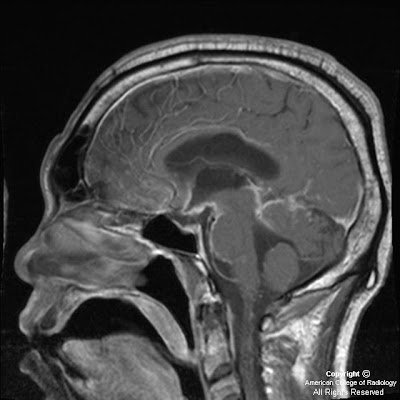 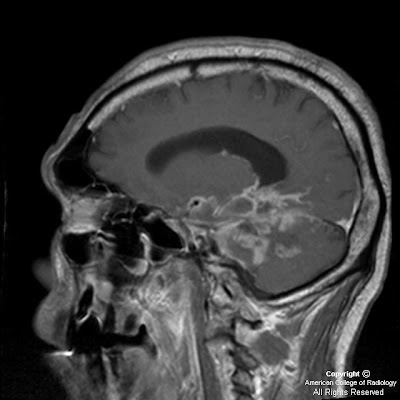 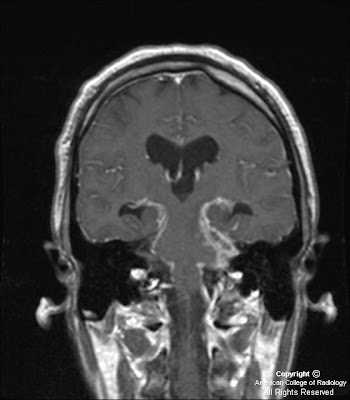 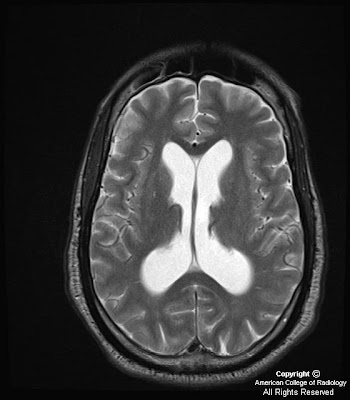 
This young patient with immunocompromise and altered mental status presented initially with left posterior circulation infarctions of unclear etiology. In a young patient with posterior circulation infarctions, acute vertebral artery dissection/ injury in the setting of trauma or spontaneous etiology should be considered. However, when given a history of immunocompromise and HIV, other differential diagnostic considerations such as infectious (Tuberculous, fungal, or pyogenic), inflammatory (Neurosarcoidosis), vascular (infectious vasculitis from Neurosyphilis or HIV), or neoplastic (lymphoma, leukemia, leptomeningeal carcinomatosis) etiologies should all be taken into account. To date, laboratory and CSF values for this patient continue to be non-diagnostic as to the source of this patient's basilar meningitis/vasculitis. The top consideration after discussing with the neurology team is Multi-drug resistant tuberculosis (MDR-TB) due to unimpressive response to conventional treatment regimens and inconclusive microbiological testing.

Tuberculous CNS infections are mostly caused by M. tuberculosis; atypical organisms are rare except in immunosuppressed patients. 30% of patients are HIV positive (particularly IV drug users.) Due to hematogenous dissemination, lesions usually occur at the gray-white junctions of cerebral hemispheres, basal ganglia, or cerebellum (especially in children). Hematogenous dissemination is from a systemic source, most commonly the lung, but also possibly the GU system or GI tract.

Most common manifestations of CNS Tuberculosis are meningitis, seen predominantly in the basilar cisterns, and hydrocephalus. Acutely, cerebritis can be seen, which then can progress to ring-enhancing tuberculoma lesions. Tuberculosis can also result in vasculitis and cerebral infarctions. The thick and nodular basilar meningeal enhancement in association with hydrocephalus and left posterior circulation multifocal infarctions in our patient can all be seen in tuberculosis.

Leptomeningeal sarcoidosis must be distinguished clinically from carcinomatous, lymphomatous/leukemic, and infectious meningitis. Dramatic response can be seen in some cases with steroid therapy. Sarcoid has replaced syphilis as the great mimicker. Neurosyphilis can cause arteritis of intracranial and extracranial large and medium sized arteries
Pubblicato da David Spizzichino a 16:00