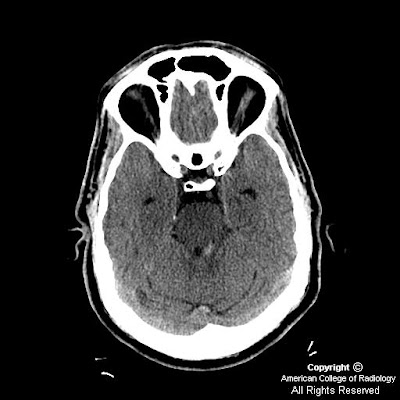 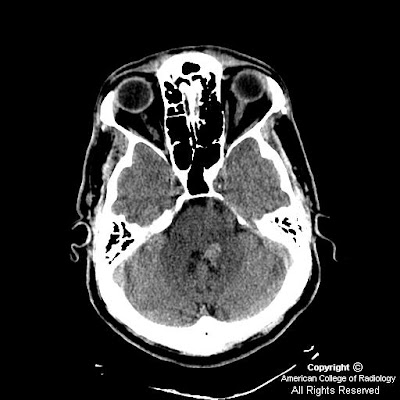 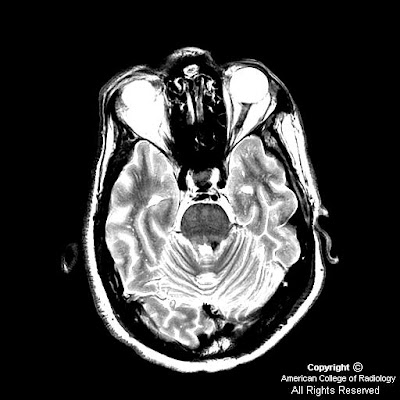 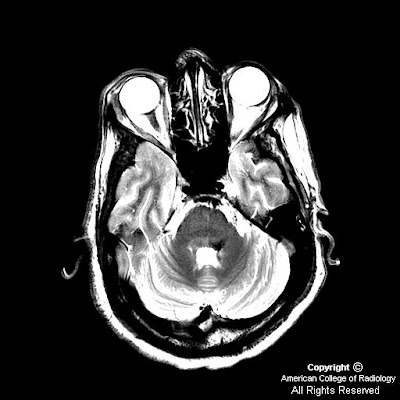 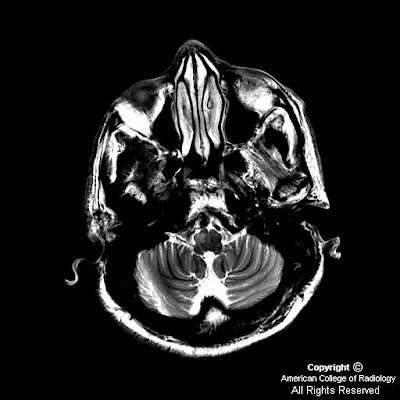 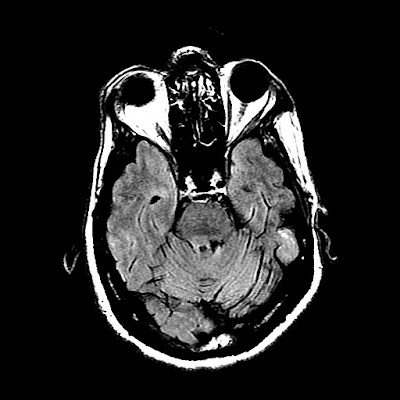 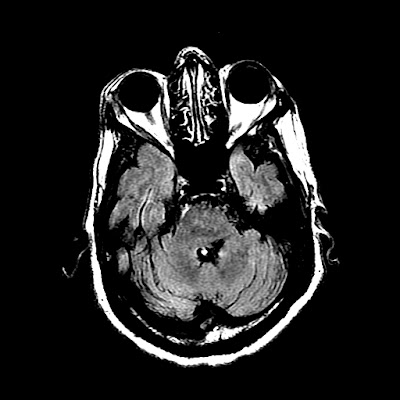 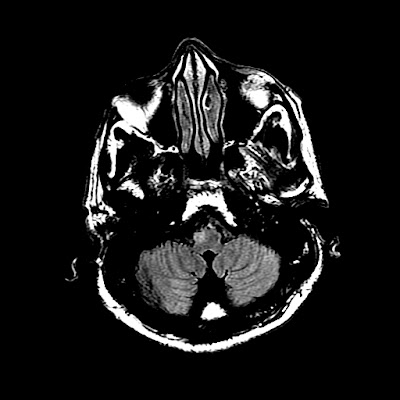 
Hypertrophic olivary degeneration is a unique type of transynaptic degeneration which results in hypertrophy rather than atrophy of the affected structure, the inferior olivary nucleus. The affected circuit involves dentrorubral-olivary connections which were described by Guillain and Mollaret in 1931 as the anatomic connections related to palatal myoclonus, and is commonly referred to as the "Guillain-Mollaret triangle."