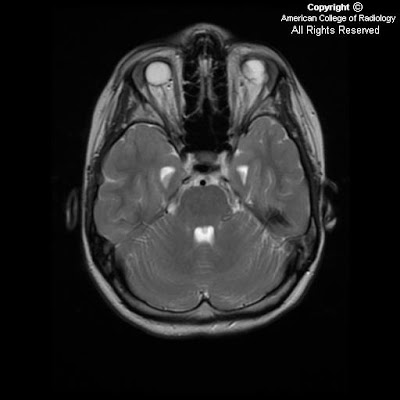 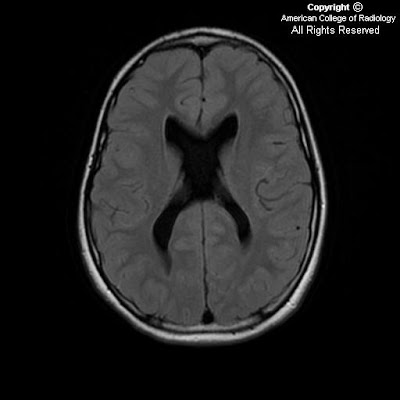 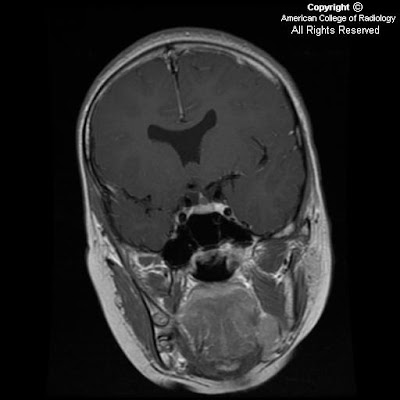 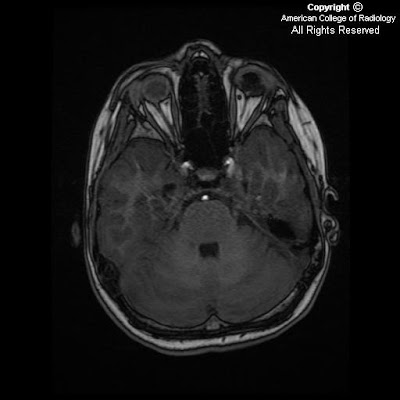 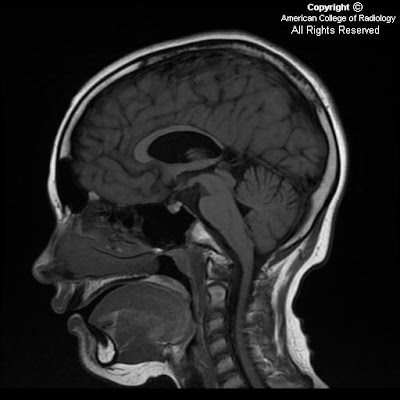 
Septo-optic dysplasia is characterized by malformations of the optic nerves and tracts, pituitary deficiency, and absence of the septum pellucidum. A small pituitary gland is often identified with an ectopic posterior lobe. Embryologically, the disease is a disorder of midline prosencephalic development. There is secondary degeneration of optic nerve fibers due to cerebral lesions.

The epidemiology of the disease is 1:50,000, with the affected male:female ratio equal to 1. The genetic pattern of inheritance may be either autosomal dominant or recessive.

The most common signs and symptoms in newborns include: hypoglycemia, seizures, apnea, cyanosis, hypotonia, and prolonged conjugated jaundice. Multiple pituitary hormone deficiencies can lead to various presentations. For example, short stature may result from deficiency of growth hormone. Other corresponding endocrinopathies are seen, depending on which hormone is absent. Symptoms may also include color blindness, visual loss, nystagmus, strabismus, mental retardation, spasticity, microcephaly, and anosmia.