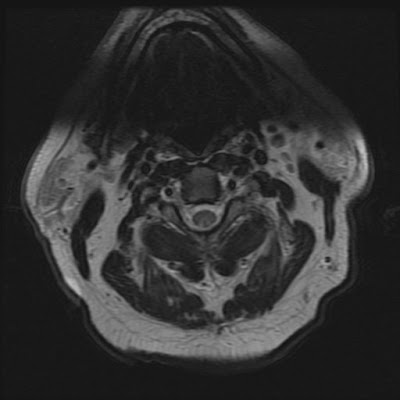 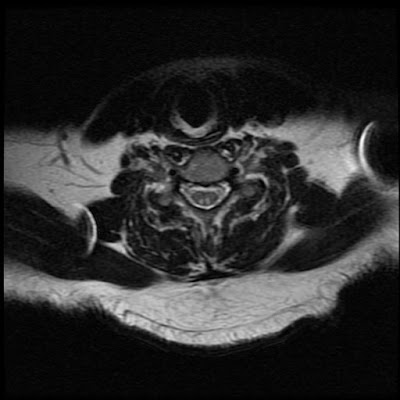 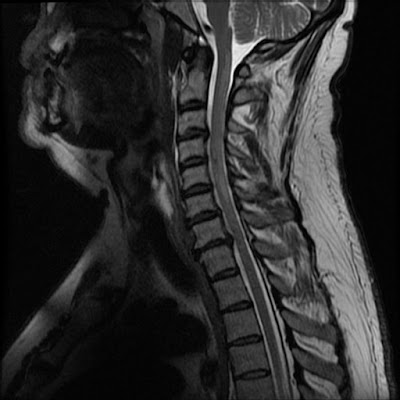 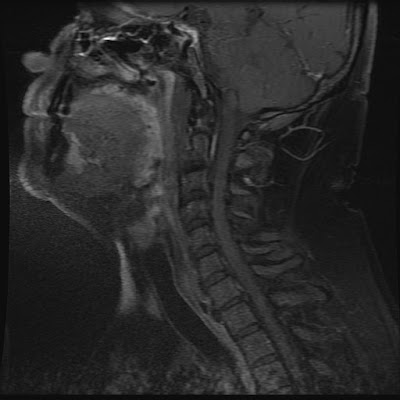 
Diagnosis: Subacute combined degeneration of the spinal cord from Vitamin B12 deficiency

Subacute combined degeneration (SCD) is a reversible cervical myelopathy caused by B12 (cobalamin) deficiency. Findings occur predominantly within the dorsal columns of the lower cervical and upper thoracic spinal cord. The corticospinal and lateral spinothalamic tracts are less commonly involved. B12 deficiency results in macrocytic anemia and neuropsychiatric manifestations including paresthesias, alterations in proprioception, myelopathy, cognitive and behavioral changes.

B12 is a required coenzyme for DNA synthesis and myelination of neurons. Deficiency of the vitamin causes accumulation of methylmalonic acid which is myelin toxic, leading to the neurological manifestations of SCD.

Nitrous oxide (NO), historically known as "laughing gas" due to the euphoric effects incurred by inhaling the chemical, is found in a popular recreational drug known as "Whippets". NO is also used as an anesthetic agent for surgical procedures. NO has the propensity to inactivate B12 by oxidation precipitating subacute combined degeneration in patients with low or borderline B12 stores.

Radiological diagnosis of cervical myelopathy is based on the characteristic symmetrical T2 hyperintensity involving the dorsal columns seen as an " inverted V" or "inverted rabbit ears" on the axial plane. Variable contrast enhancement has been described. Although the findings are typical, SCD is a clinical diagnosis. 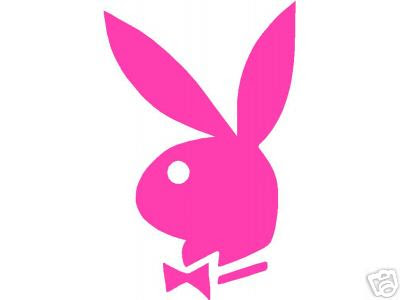